"Love Letter to Mars" is a project by artists Lara Khaldi and Yazan Khalili, whose starting point is an unfinished lecture performance that unfolds formally into various exhibition fragments. The performance is based on an exchange of letters between two earthly lovers and a fictional character named Waad, who left for Mars in the year 2024 and now plans to reside there for the rest of her life. Modern man has plundered Earth at a pace that has outstripped the planet’s capacity to support human life. In order to survive, Earth’s population begins to move to other planets in the third decade of the century. 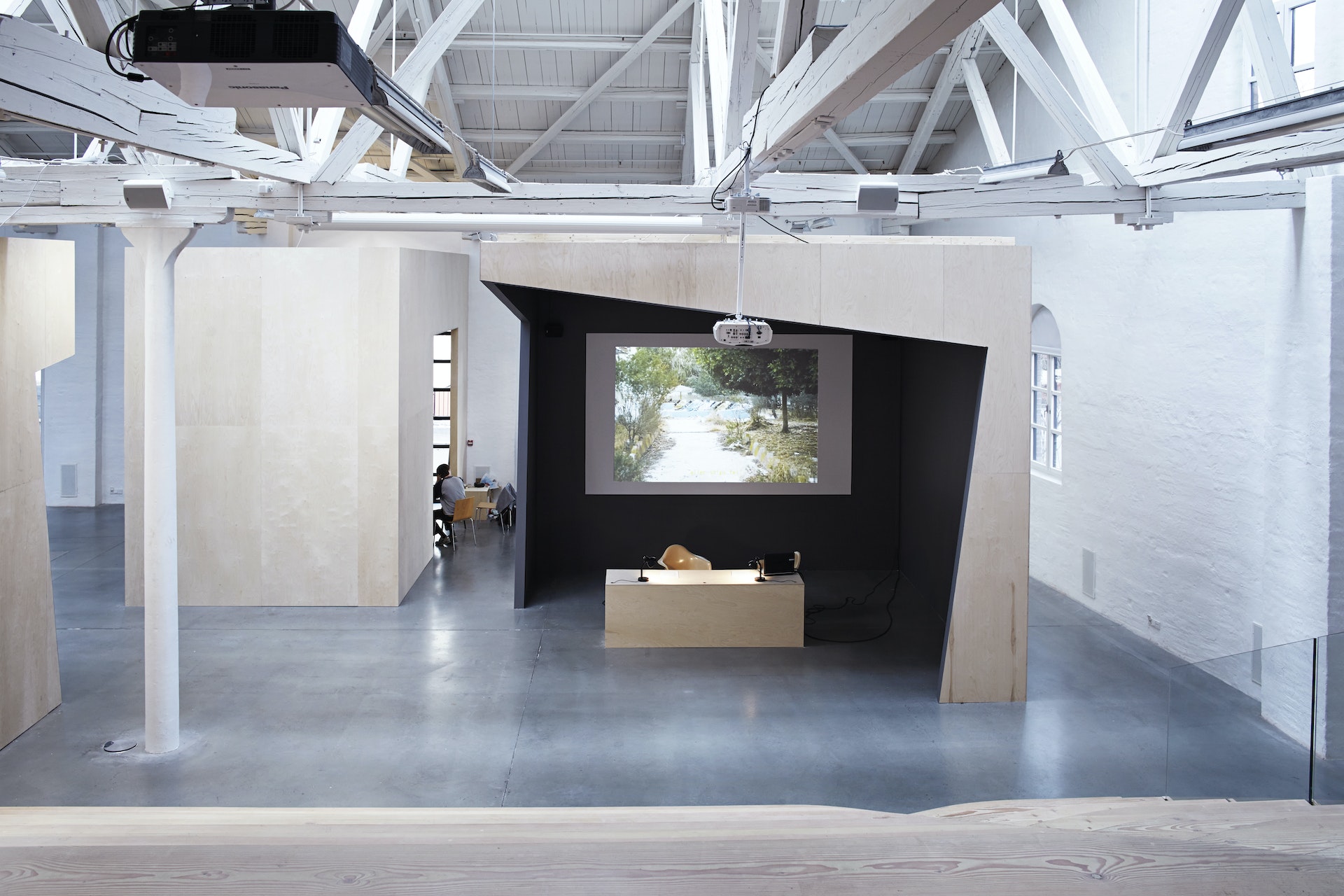 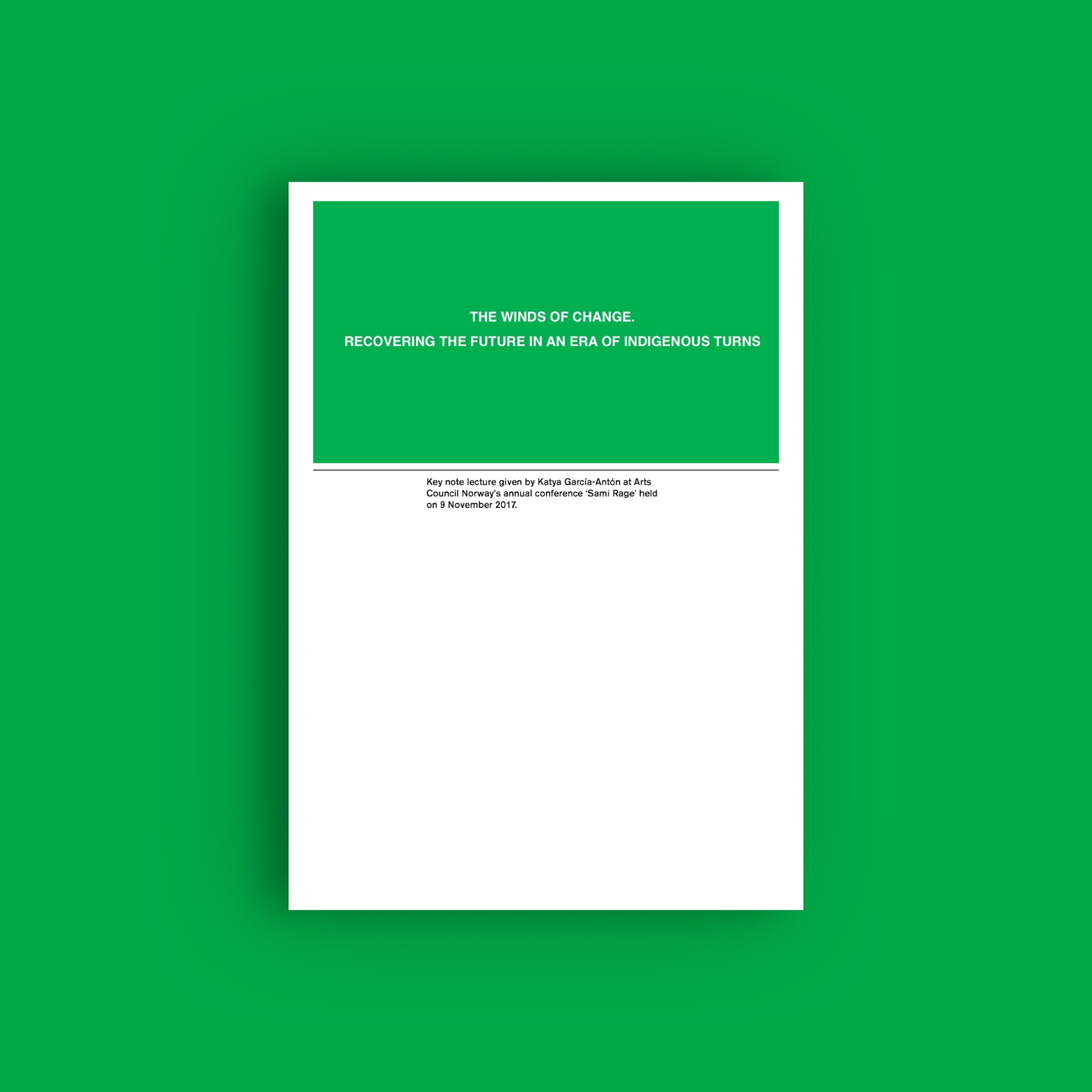 The Winds of Change. Recovering the Future in an Era of Indigenous Turns 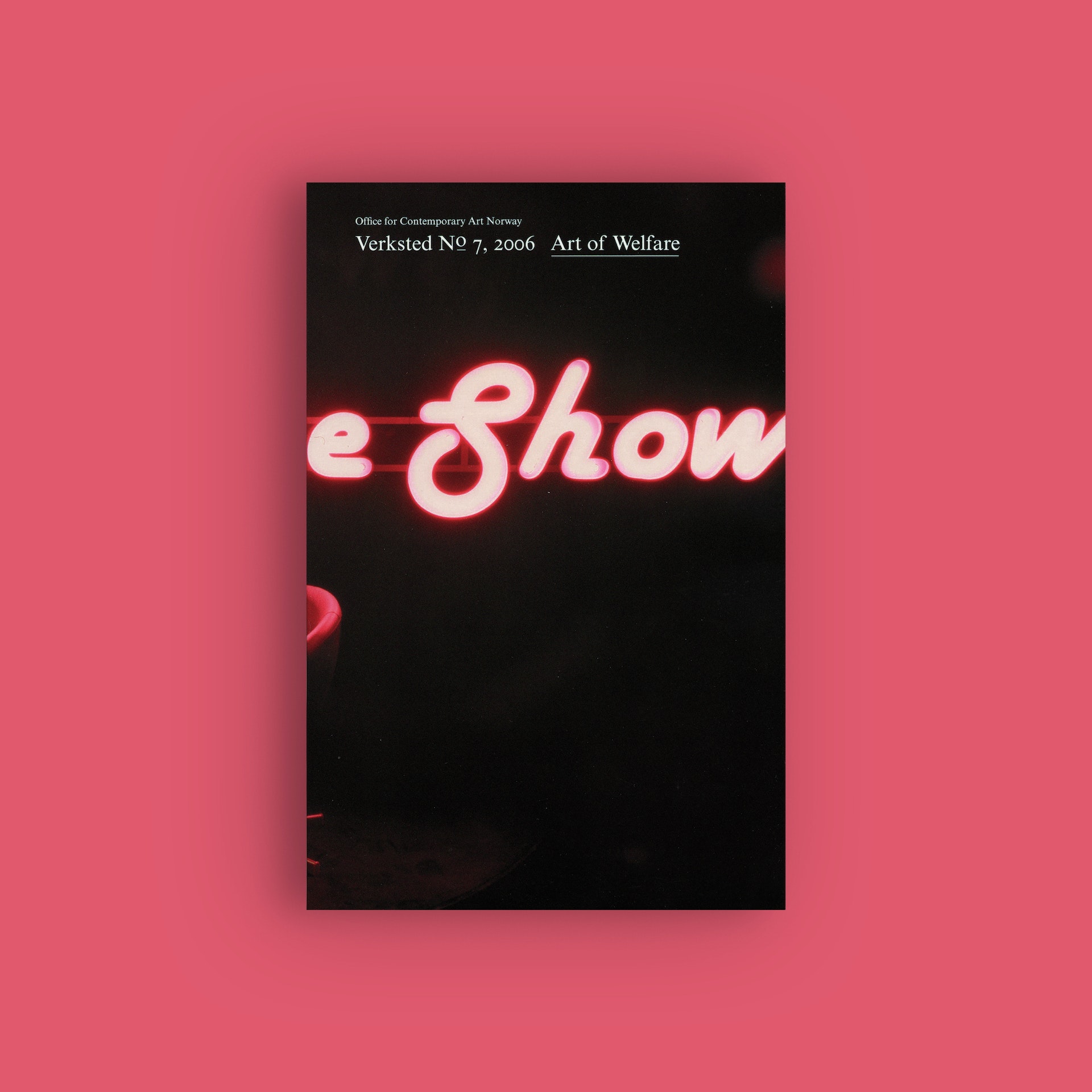 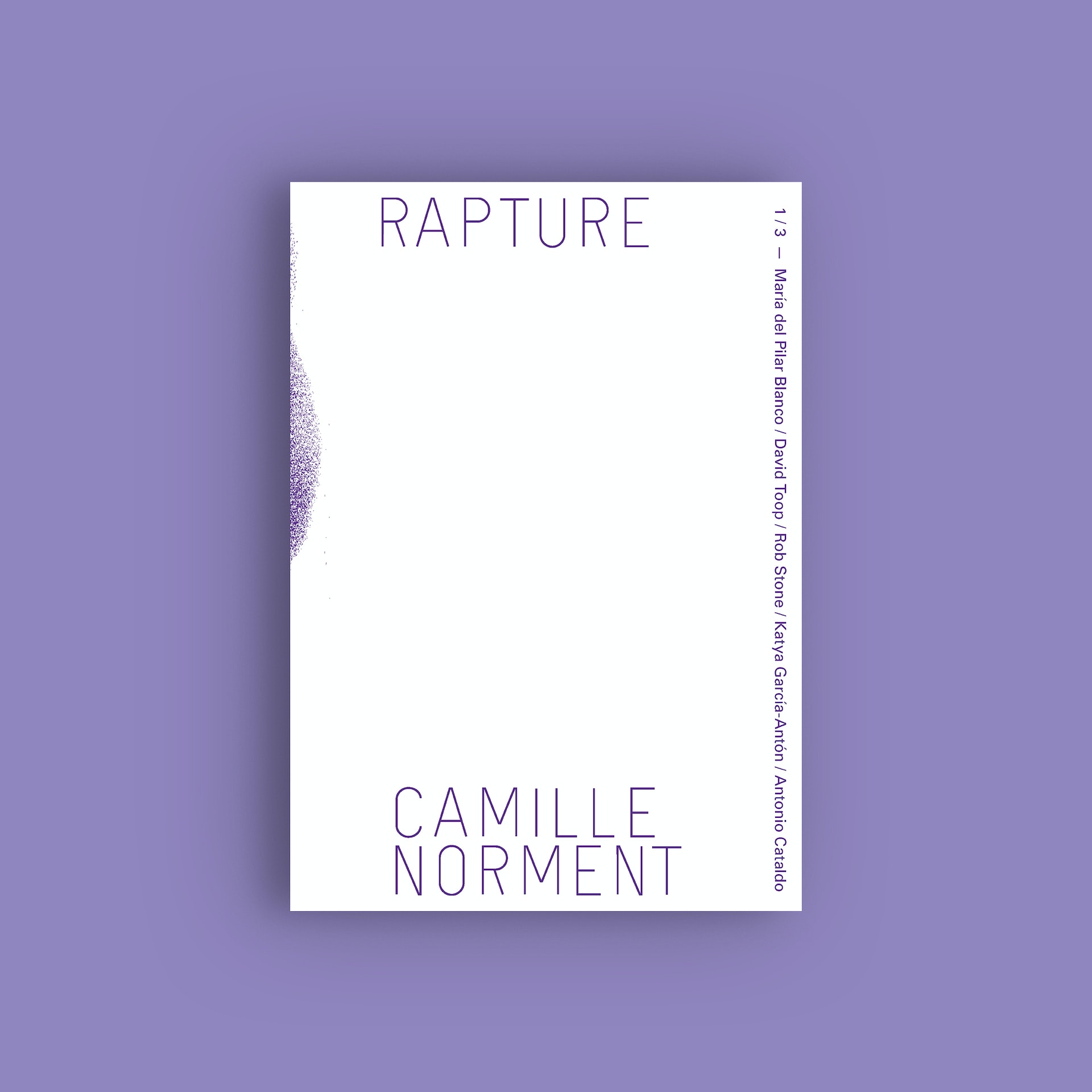