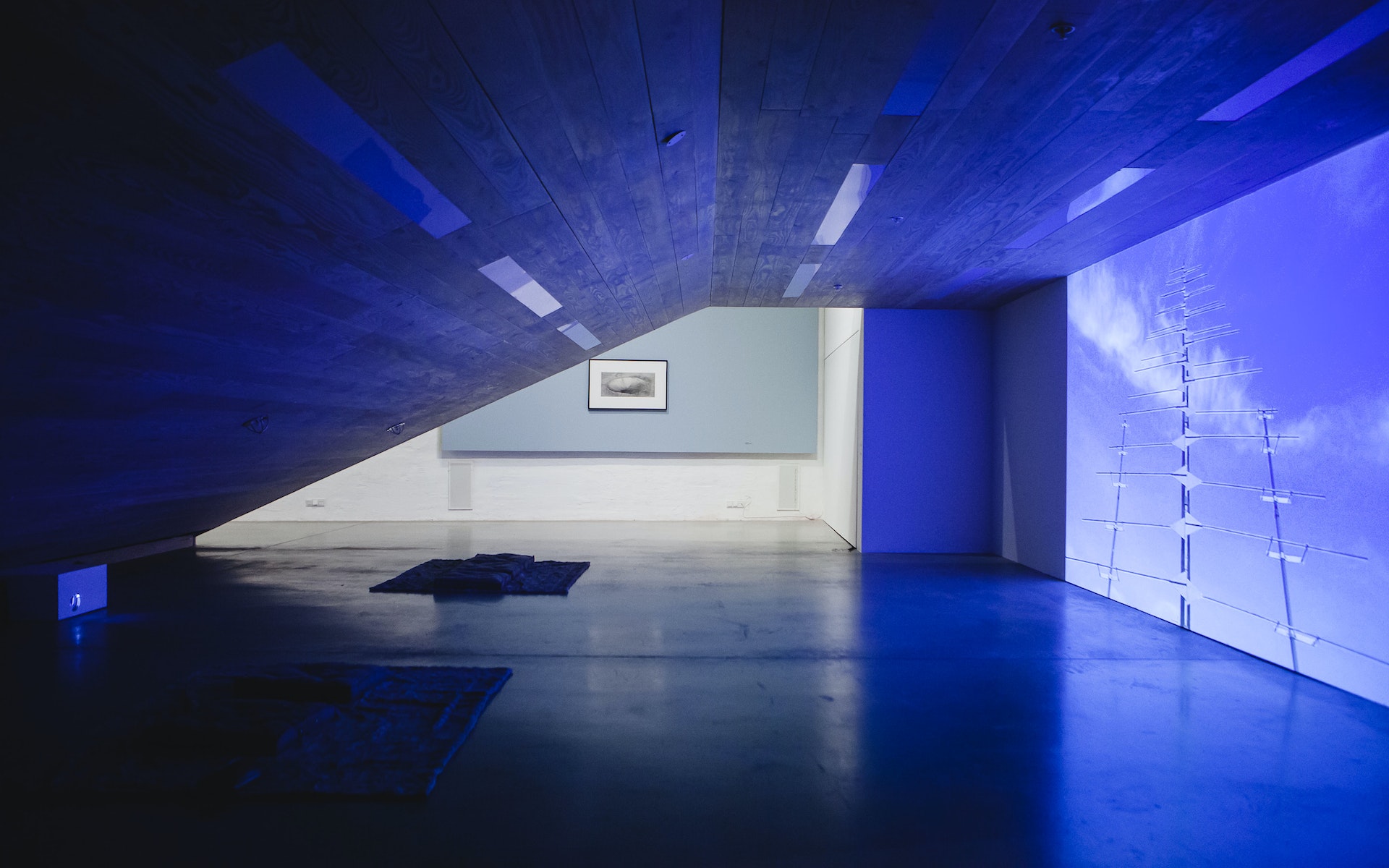 Curated by Nada Raza and specially produced by OCA for this presentation in Oslo, this exhibition was part of an institutional concern to bring to Norway the plurality of practices and histories at the forefront of international artistic debates around the world. As such, 'The Missing One' stands within a wider impetus to focus on the South Asia region and beyond, which was initiated through The Critical Writing Ensembles, a project to commission, debate and publish critical writing. Launched in Baroda, India, in 2015, and in Dhaka, Bangladesh, in 2016, the Ensembles invited art writing peers from the region and beyond (including Norway) to discuss comparative art histories and writing practices. In 2018 the focus on South Asia was followed by a solo exhibition of the artist Vivan Sundaram.

The exhibition’s perspectives are guided by a 1920s painting by Gaganendranath Tagore referencing the science fiction short novel The Story of The Missing One by J.C. Bose. The Missing One was published in 1896, and is thought to be one of the first science fiction stories in the Bengali language. A research scientist, Bose pioneered wireless communication and a crater on the moon bears his name. Tagore’s Resurrection, from which the exhibition departs, looks skyward to imagine a cosmological vortex in the heavens.

In the 20th century, speculative fiction and cinema allowed expression for the wonder and anxieties of the encounter with an ever-accelerating modernity. Future worlds became possible even as hostile aliens, dystopian planets and galactic conflict echoed the real schisms of earthbound life. Exotic references added esoteric appeal – for Arthur C Clarke, the ancient palace complex of Sigiriya in Sri Lanka became a portal and Rama lent his name to a spaceship. The extra-terrestrial or non-human, even in popular film and TV, became a composite of non-western traits.

Re-territorialising these memes, the exhibition speculates whether a South Asian view can be articulated by assembling and repositioning works that speak to the themes and aesthetics of the genre. It troubles the modern view that science and spirituality must remain at odds. The exhibition hopes to connect with counter narratives, such as Afro-futurism; and present opportunities for the reappraisal of the global encounter with the modern and the concept of alienation. Astral journeys, cosmological quests, astronomical explorations, alien encounters, nihilistic visions, retro-futurist experiments and a need to reimagine the future are all addressed by artists who have experienced the wonder, the hubris and excesses of the space age from a slightly different tilt on the universe.

The first iteration of 'The Missing One' was presented within the Dhaka Art Summit in 2016, with the support of the Samdani Art Foundation. 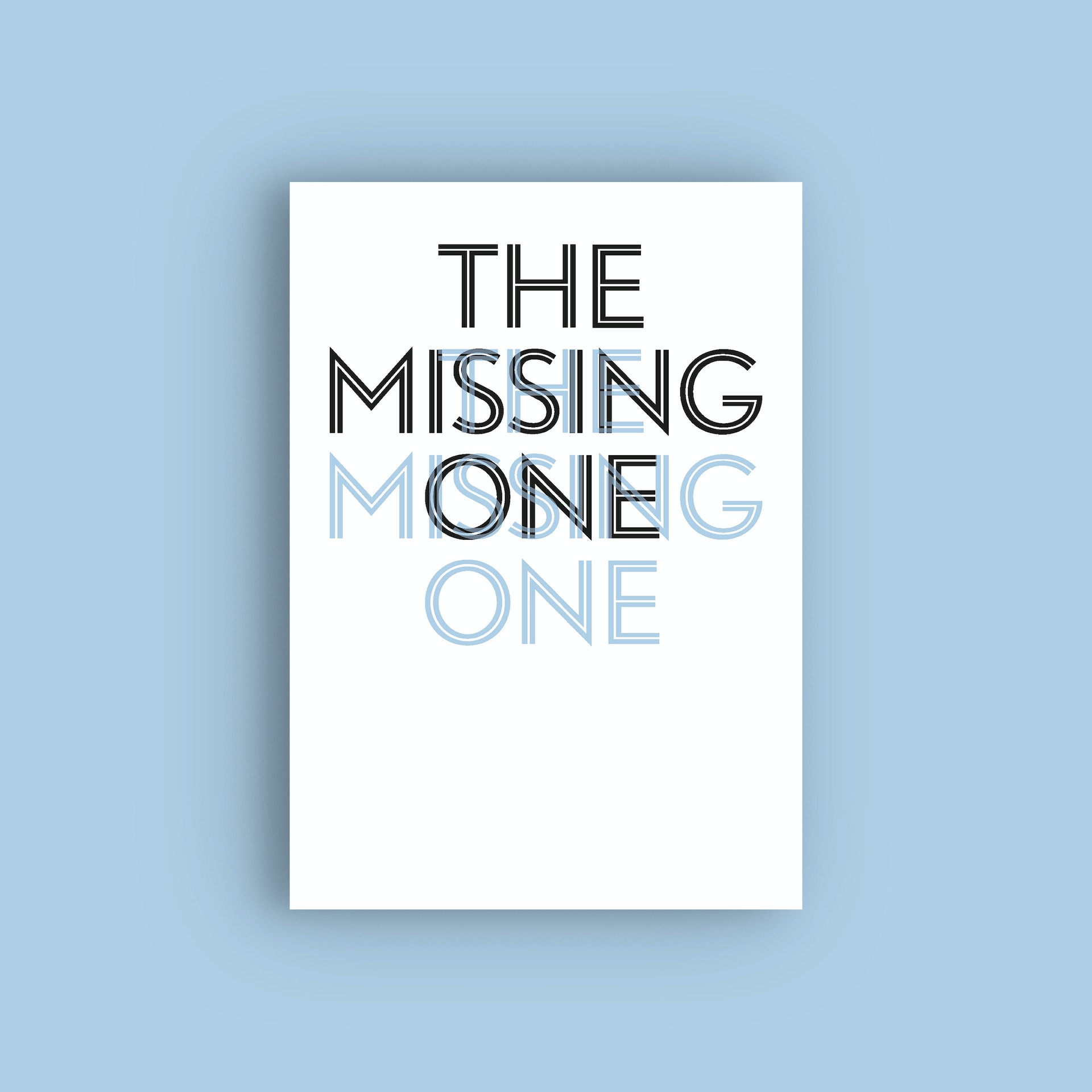 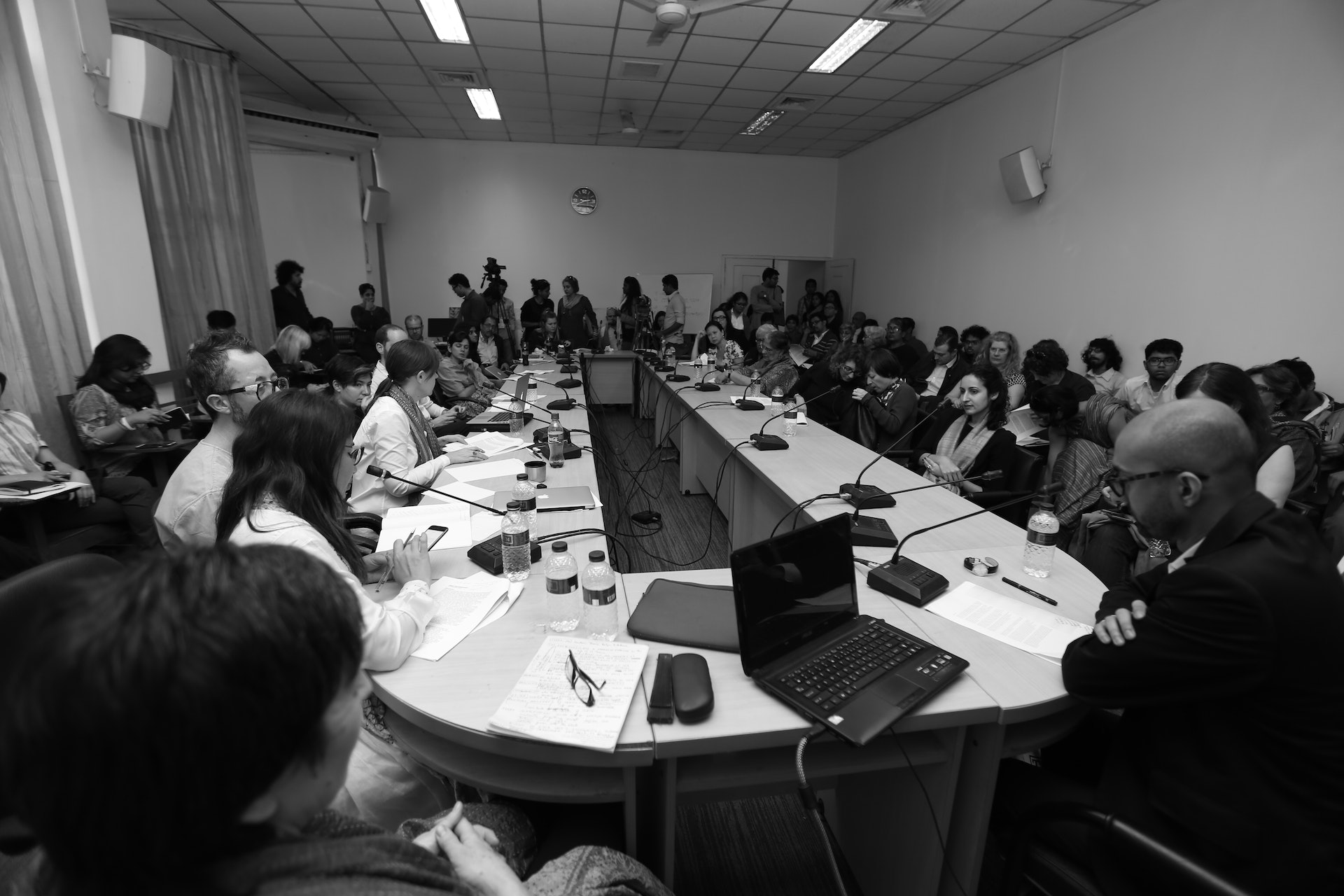