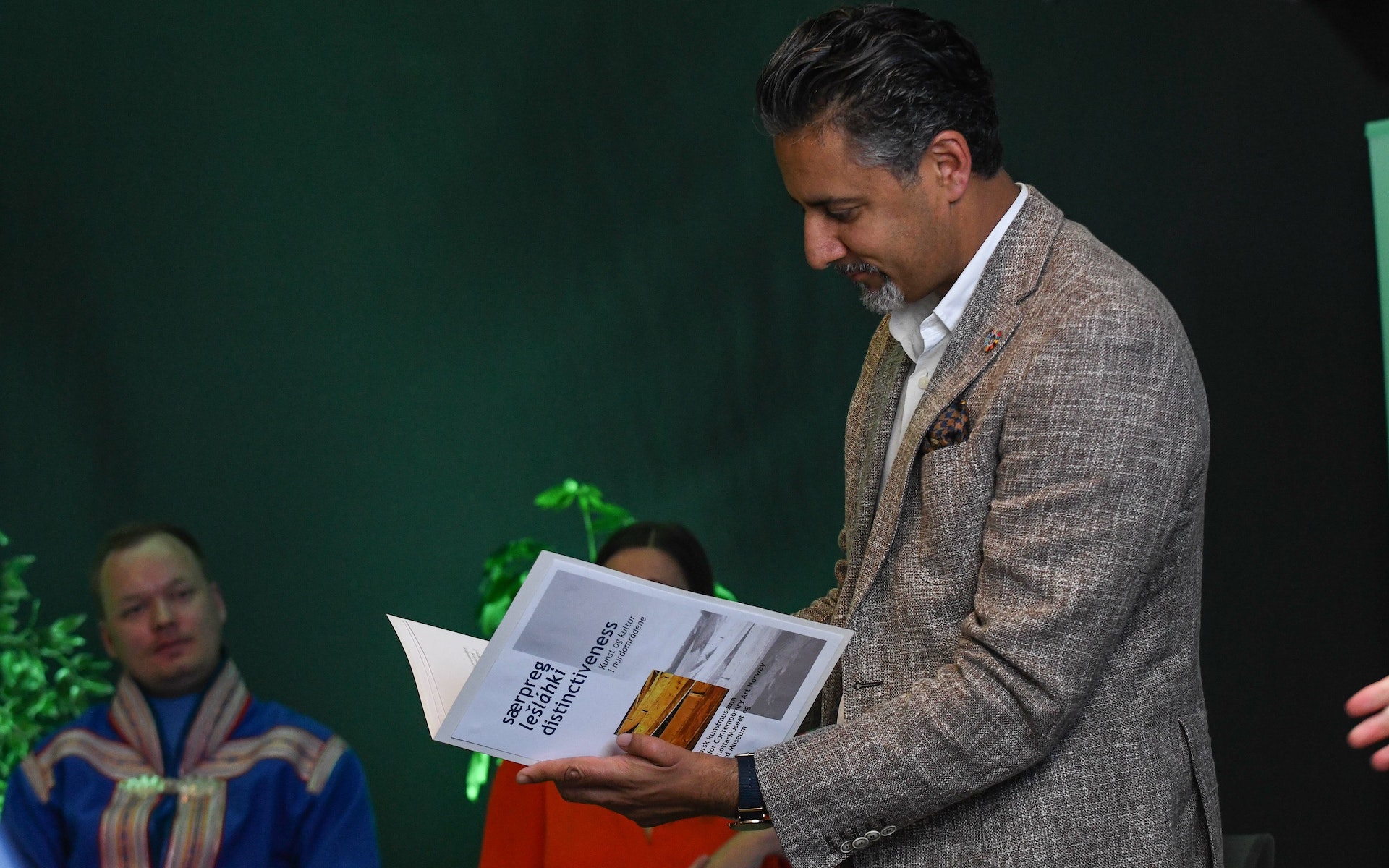 Joint input on the White Paper on the Northern Region

The Nordnorsk Kunstmuseum (NNKM), Office for Contemporary Art Norway (OCA), RiddoDuottarMuseat (RDM) and Svalbard Museum have delivered input to the Minister of Culture Abid Raja that emphasises that art and culture, as the driving force for social development, innovation and creative power, should have a stronger position in the forthcoming White Paper on the Northern Region.

OCA’s director Katya García-Antón delivered this message in the input meeting with the Minister of Culture on 25 June 2020:

The North is a region which stands at the centre of some of the most pressing issues of our times. From climate change to the diversity of the North, of Indigenous and diasporic cultures and so many other burning issues. It is a region at the tipping point of ideas. This is where the future is being made, and the creative youth of this region have it in their hands to firmly anchor Norway in the centre of the world. It is the artists and cultural workers of the north, that are the best placed to tell those success stories, to keep growing Norway’s networks and influence in the world, to keep growing its exports and internationalisation, to tell Norway´s stories in new and surprising ways. And the world is thirsty to hear them.

Our mandate in OCA is to bring Norway to the world and the world to Norway, and in so doing, keep the story of Norway growing, to keep new opportunities for the internationalisation of the art world in Norway growing, long term and sustainably.

I would go so far as to say that right now and for the foreseeable future, the arts sector in the Arctic, Northern Norway and Sapmi is among those that most strongly contribute to keeping Norway relevant globally, to sharpening Norway´s position on the global art scene - and this benefits the entire country. 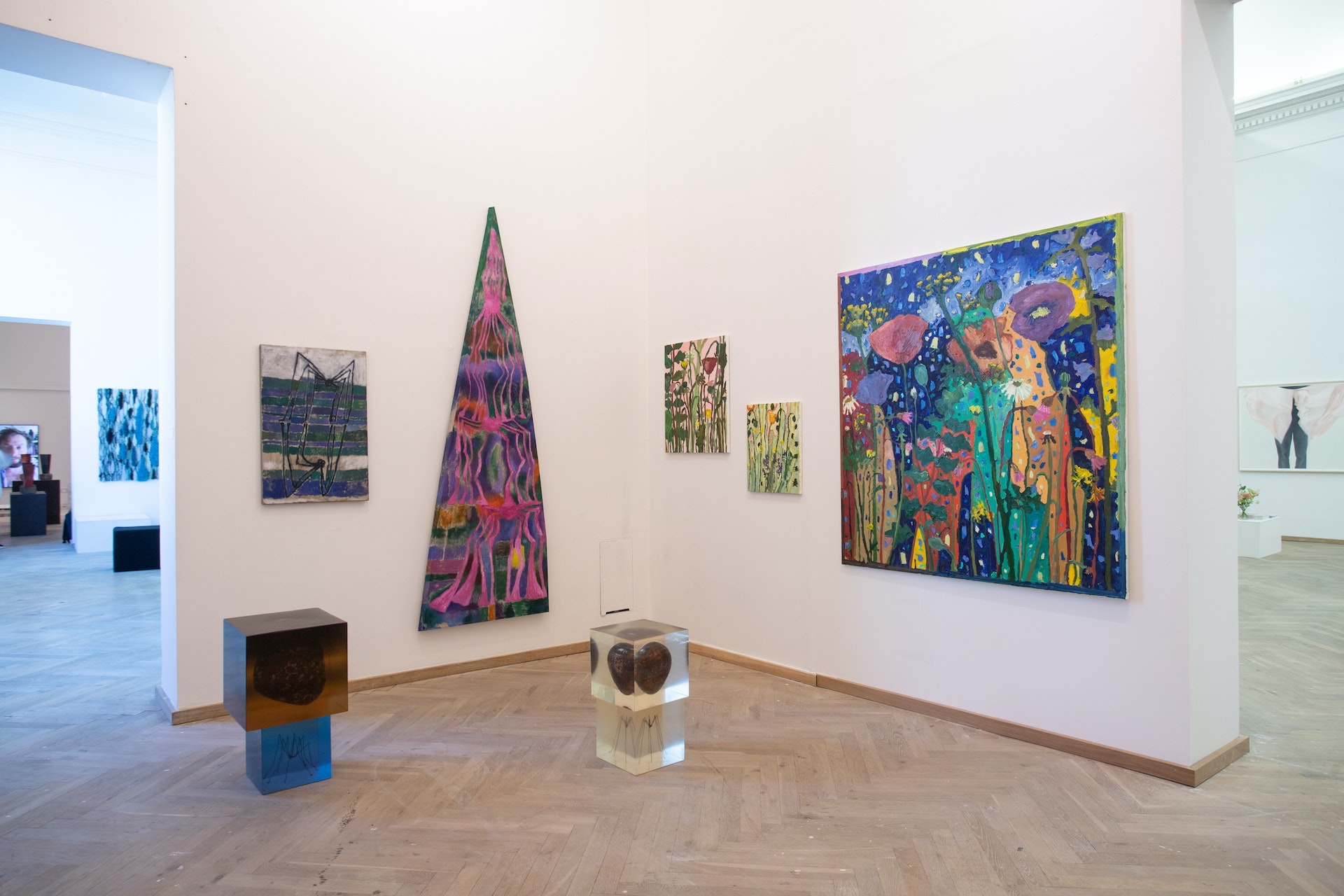 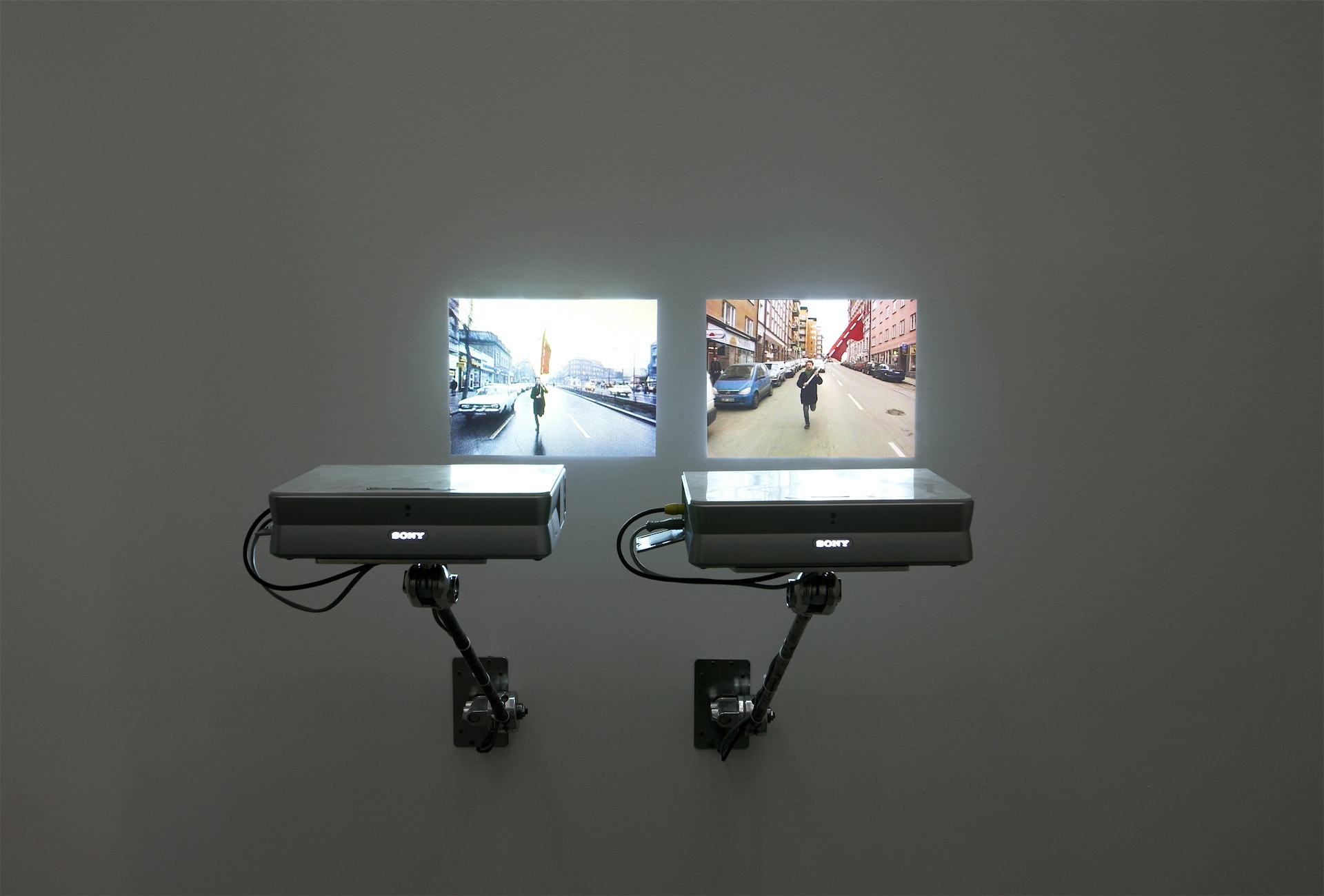 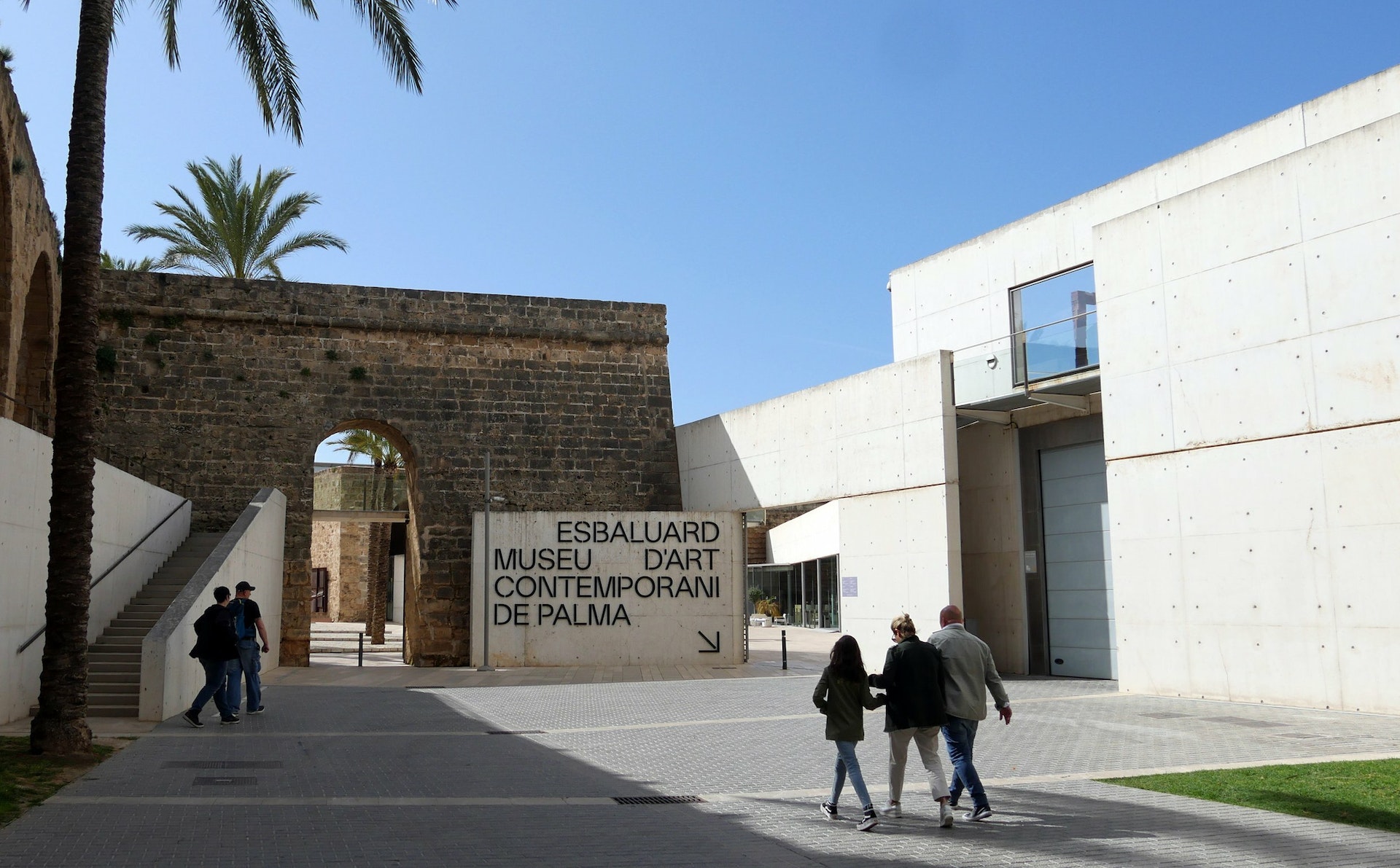