The legendary Mázejoavku (1978–1983) was the first group of Sámi artists, and amongst the first worldwide, to declare itself an Indigenous artist collective. Its members fundamentally changed the perception of Sámi aesthetics in the Nordic region and took a front-line position in the reclaiming of Sámi sovereignty. Mázejoavku was a pivotal force during the first Eco-Indigenous uprising in Europe (the ground-breaking Áltá Action). The group also spearheaded the creation of the SGS (Sámi Authors’ Association, 1979) and the SDS (Sámi Artists’ Association, 1979), central pillars of the Sámi art world. Their multifaceted work continues to be of great significance today.

Based in the village of Máze (at the heart of Sápmi/Northern Norway, the homeland of the Sámi people) the group was composed of artists Aage Gaup, Trygve Lund Guttormsen (d. 2012), Josef Halse, Berit Marit Hætta, Rannveig Persen, Hans Ragnar Mathisen, Britta Marakatt-Labba and Synnøve Persen (the work of the last three was presented in documenta 14, 2017). In this book, Sámi author Susanne Hætta’s detailed account of the group documents their history, based on extensive individual interviews, photographs and text sources. These are complimented by essays written by Yorta Yorta curator Kimberley Moulton, Spanish/British art historian Katya García-Antón and Sámi scholar and duojár Liisa-Rávná Finbog.

reflects upon the power of Sámi artists to combat Nordic colonialism and to affirm their artistic practices on their own terms. It also highlights the relevance of the group in relation to ongoing artistic movements and political mobilisations led by younger Sámi artists today. The book argues for collectivity as a core value that creates a sense of kinship amongst Sámi and Indigenous people worldwide, and underpins their ability to survive and resist the ongoing forces of colonialism globally today. 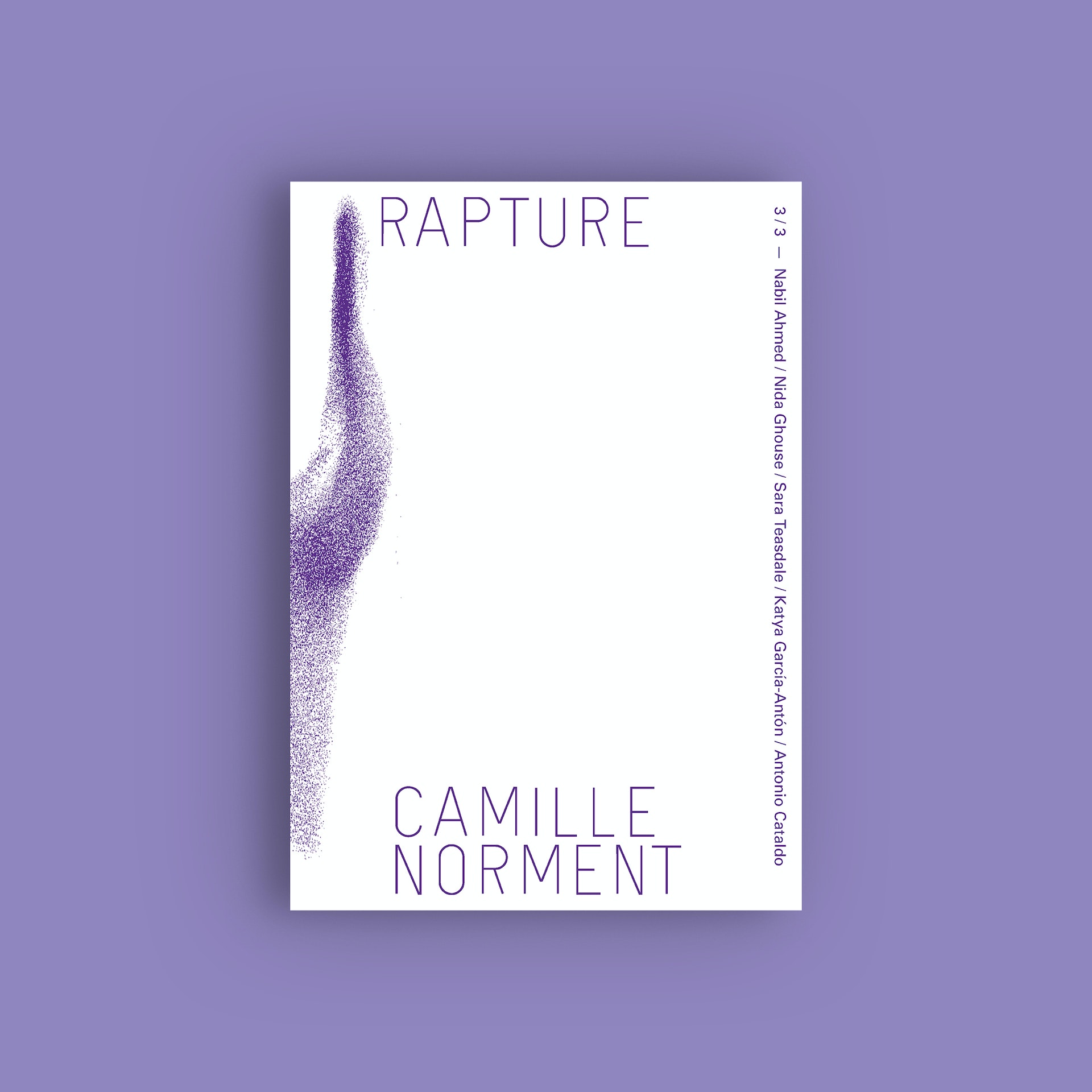 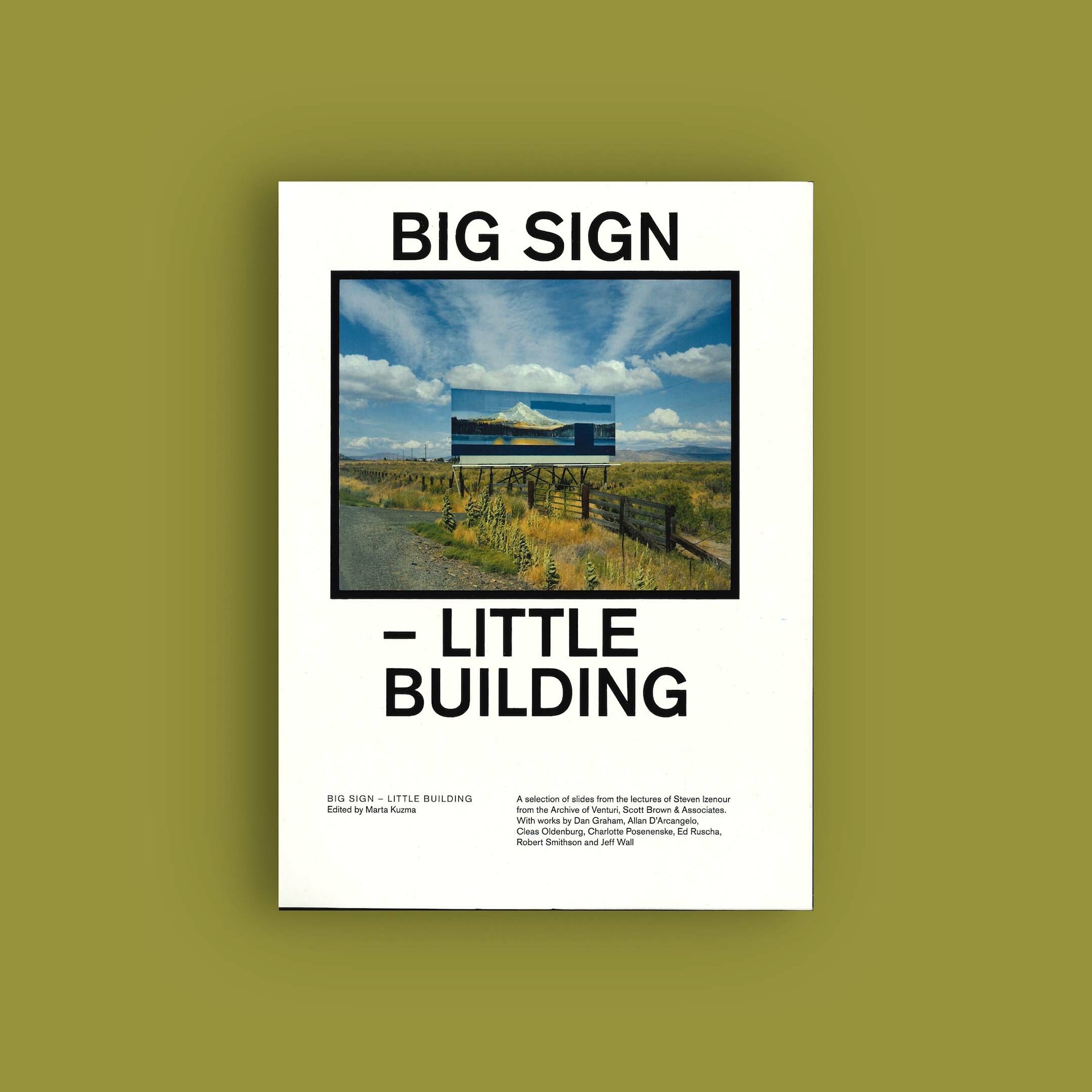 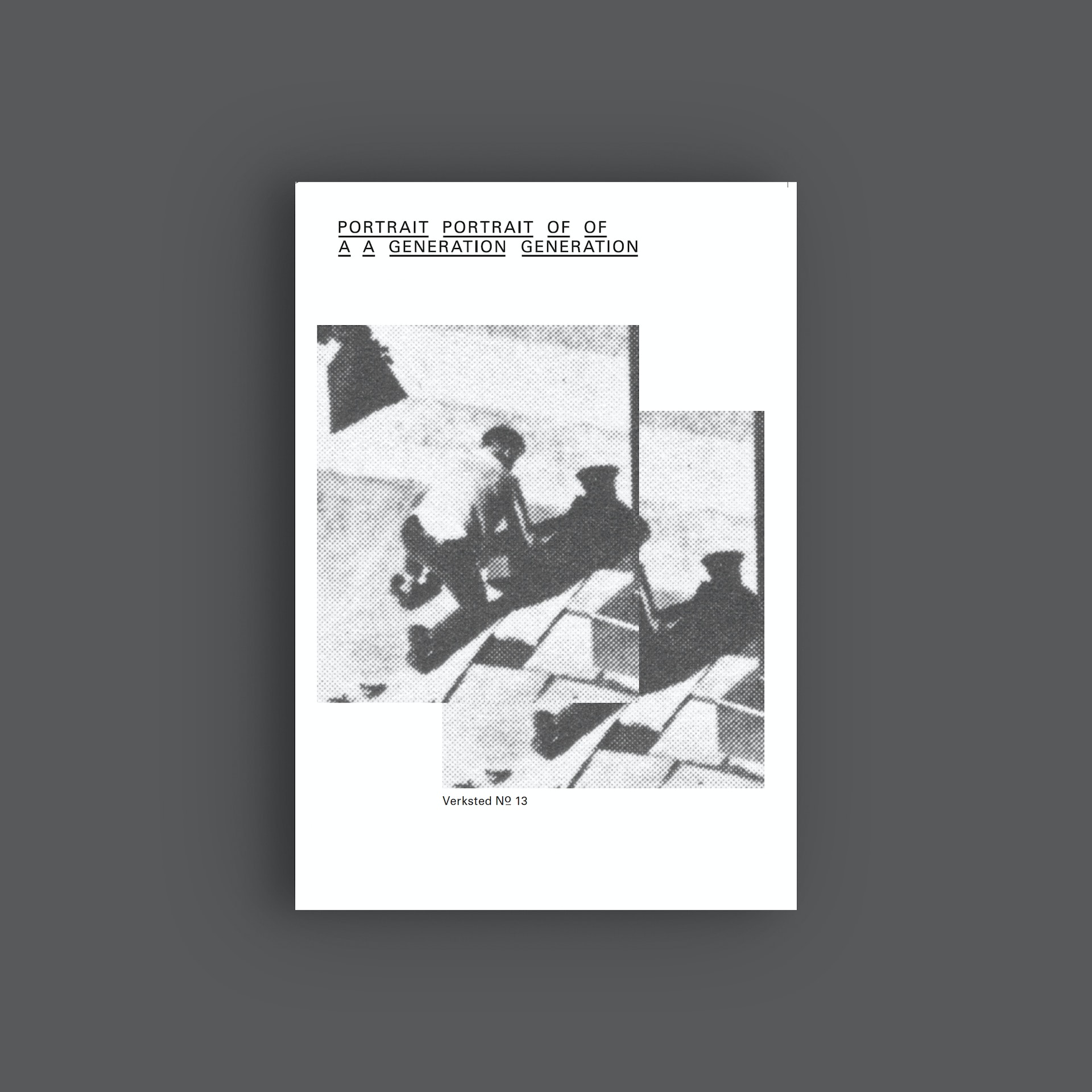 PORTRAIT PORTRAIT OF OF A A GENERATION GENERATION