Verksted #9: Populism and Genre is the second in the series entitled ISMS: Recuperating Political Radicality in Contemporary Art, which focuses on the complex and problematic relationships between artistic movements, political movements, and individual works. The question of populism has been at the heart of debates about both the political and the formal aspects of contemporary art since the early 1990s, for which the changed status and artistic functioning of genres have also been central. The essays in this Verksted reflect upon relations between commodified, mass-mediatic and political aspects of popular cultural and artistic forms. Victor Burgin and Éric Alliez take aim at populism in its contemporary artistic forms, as the artistic nihilism of 'the consensual descriptions and categories that alone can guarantee the populist demand for effortless legibility' and Bourriaud's 'relational aesthetics', respectively. John Kraniauskas and Marta Kuzma discuss two very different examples of the cinematic imaginary of cultural populism: the melodramatic capture of the Argentinean state by the image of Eva Perón and the fantasmatic projection of Scandinavia as a haven of sexual liberation. These widely divergent instances nonetheless converge in their characteristically popular condensation of sexual and political motifs. 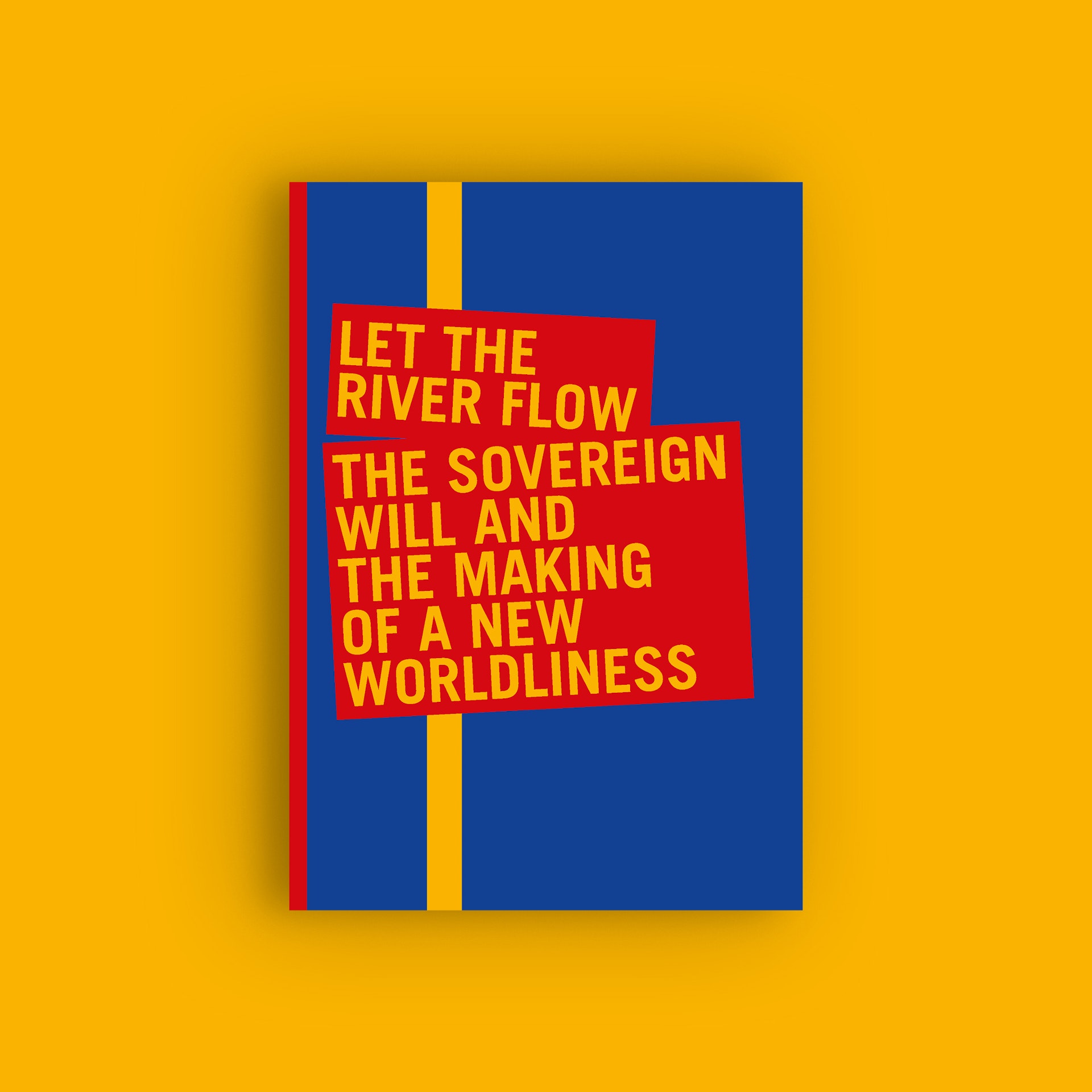 Let the River Flow. The Sovereign Will and the Making of a New Worldliness 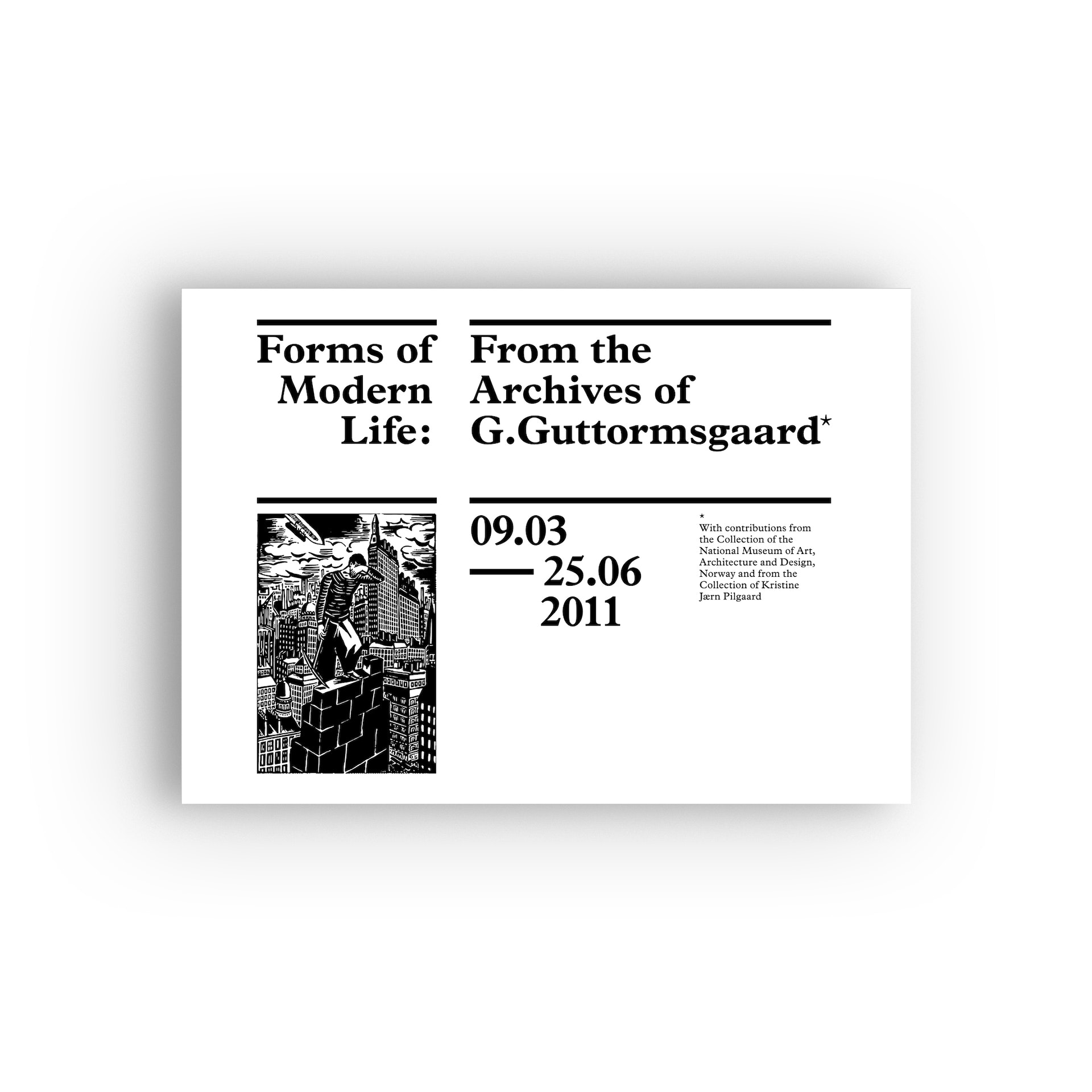 Forms of Modern Life: From the Archives of Guttorm Guttormsgaard 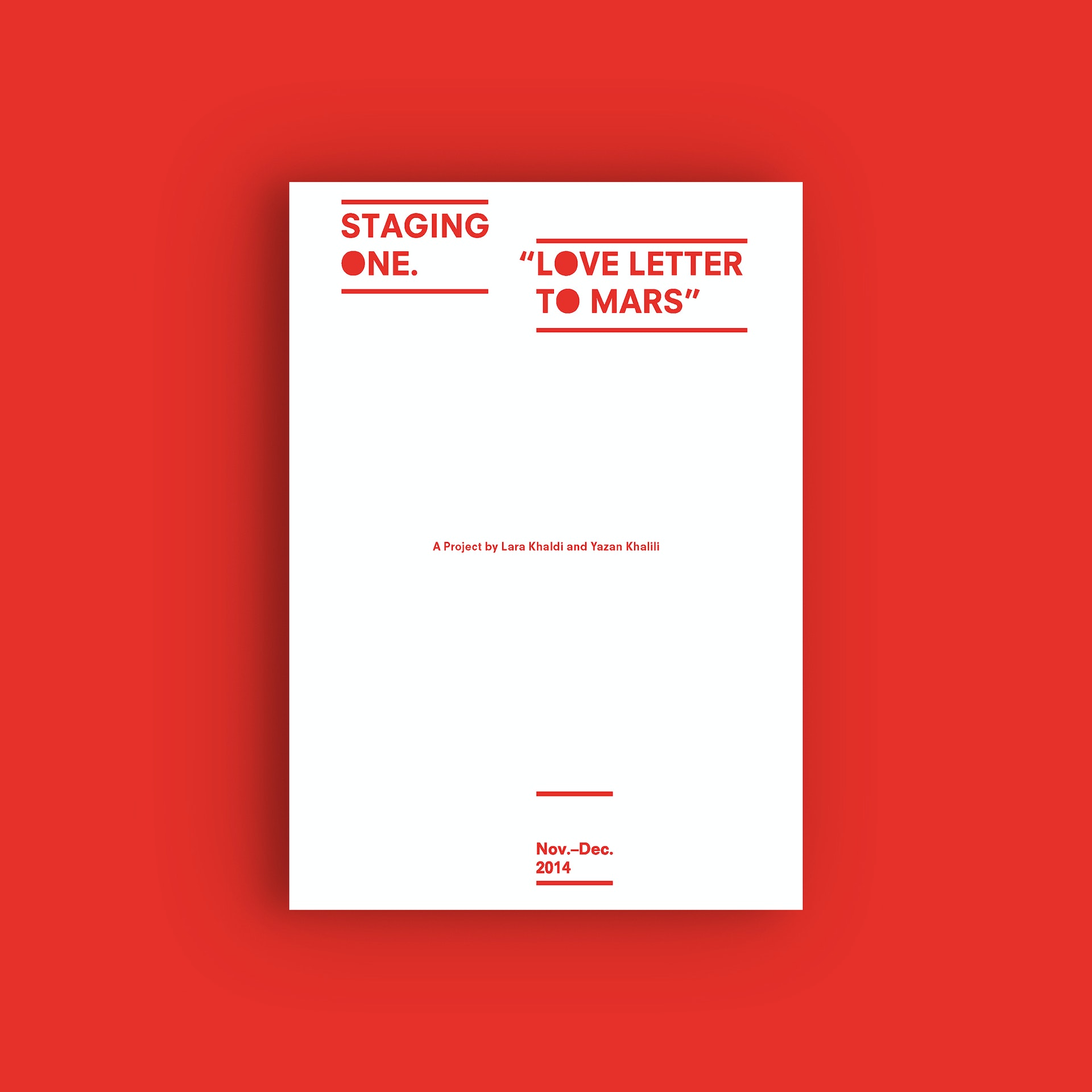