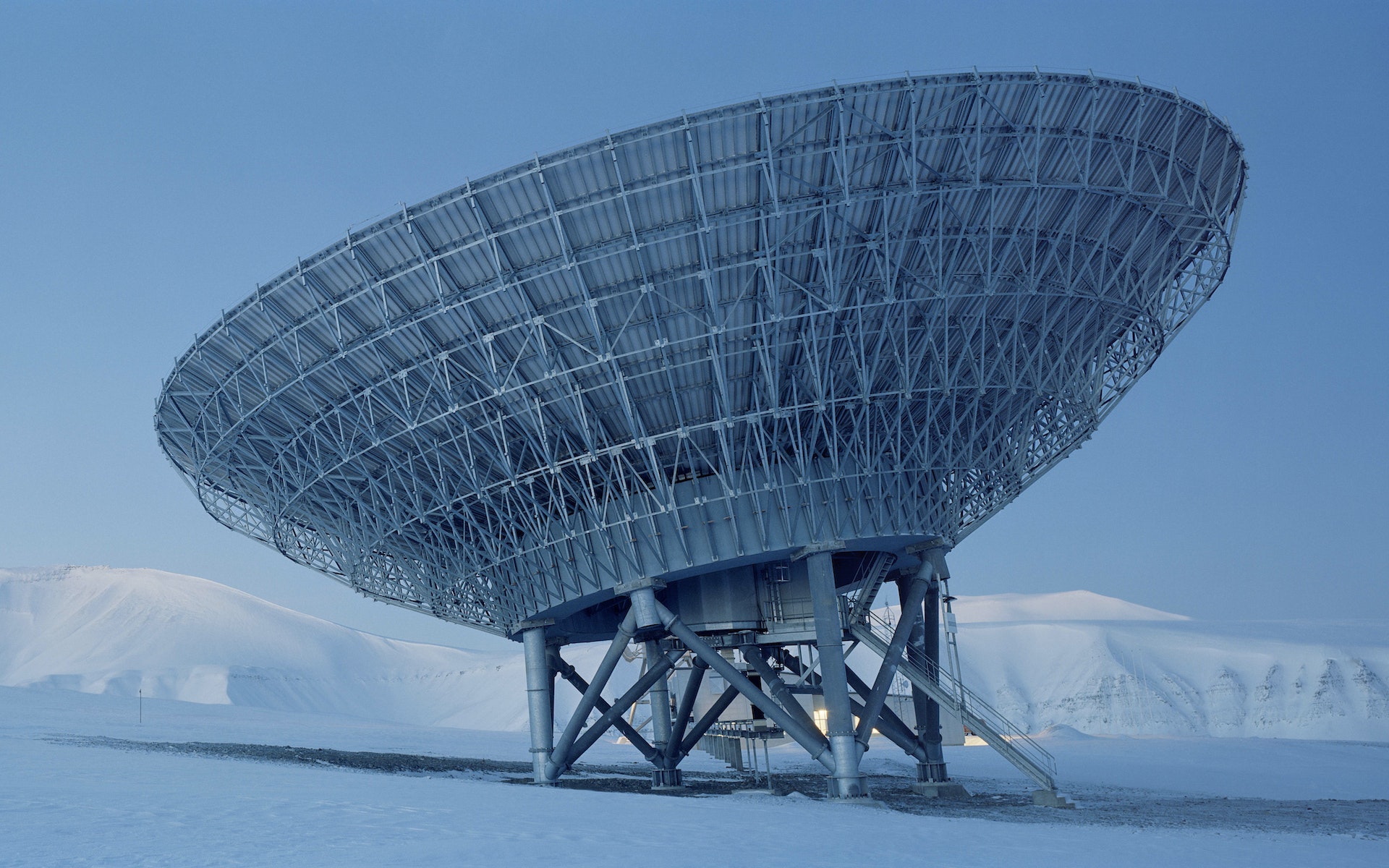 The Arctic as the Planetary Oracle

Two lectures by Dr Knut Ljøgodt and OCA Director Katya García-Antón, on the occasion of the annual lecture series of Norsk kritikerlag (Norwegian Fellowship of Critics). In their lectures, Ljøgodt and García-Antón addressed past and future relations between the arts, the Arctic and its peoples.

"By a route obscure and lonely,
Haunted by ill angels only,
Where an Eidolon, named Night,
On a black throne reigns upright.
I have reached these lands but newly
From an ultimate dim Thule –
From a wild weird clime, that lieth, sublime,
Out of Space – out of Time.”

For centuries, the far North – Ultima Thule – and in particular the Arctic, has been swathed in mystery and perceived as a remote and dangerous place. This was strengthened by the Romantic cultivation of the Sublime in nature, and it is a view that still influences how we look at the Arctic today.Edgar Allen Poe's introductory stanza to his 1844 poem Dreamland, reflecting a 19th-century vision of the North, encompasses the Arctic as a place at the edge of reason. As a key exponent of the Romantic movement of the time, his vision was inflected by the uncertainties that the onset of modernity brought with it: notably, the rise of the Industrial Revolution and the scientific rationalisation of nature. Poe envisaged an edge of the world beyond space and time where the fears, prejudices and hopes of civilisation might be articulated.

As the limits of modernity and growth are being put to the test in our age, the ineffable condition of the Arctic as the visionary locus of the world persists with compelling force. Gone are the Cold War days of an Arctic designed as a frozen diplomatic buffer between East and West. Today it is the board game of a forthcoming power system, a future model for life that traverses the fields of technology, politics, economics, the environment, international relations, science, culture, race and gender.

From this viewpoint, Norway’s Arctic is at the heart of radical shifts that are configuring our collective future. Already home to a Global Seed Vault, 1.5 million seeds strong, Svalbard is now also home to the Arctic World Archive, storing high-priority global data for up to a millennium. The International Arctic Council has declared the essential role Indigenous Knowledge (acknowledged as a systematic body of thought) has in addressing the various challenges of Arctic change. Further afield, China – which defines itself an Arctic nation – launched the ‘Belt and Road Initiative’ (BRI) this year: a massive infrastructure programme encompassing 60 countries designed to link it with the world, and vice versa. BRI anticipates the wealth of resources which will become accessible with the melting of the ice caps in the Arctic, estimated to come about by 2050.

Despite these significant developments, a kind of ‘Arctic fatigue’ persists with numbing force across society. As Norwegian psychologist and economist Per Espen Stoknes declared recently, the biggest obstacle to dealing with the urgencies entangled within the Arctic ‘lies between our ears’. Like in time immemorial, developments in the Ultima Thule of old herald the major social, political, technological and economic agendas of tomorrow. And yet, one key factor is being overlooked by current global attention: the arts.

Today, like throughout history, the arts’ abilities to harness the oracular powers of the Arctic and engage society with the urgent questions raging at its core remain unparalleled. With the accelerated pace of change in the Arctic, the time to activate each one of our imaginations to re-imagine the future of this region and its peoples, as well as its global impact, is now. Ultimately, it is all about us.

The event was a collaboration between Norsk kritikerlag (Norwegian Fellowship of Critics) and Office for Contemporary Art Norway (OCA), and was supported by the Arts Council Norway and Fritt Ord.

Knut Ljøgodt
Dr Phil. Knut Ljøgodt is an independent art historian and scholar, who has been a curator at the National Gallery of Norway, Director of Northern Norway Art Museum, as well as Founding Director of the Kunsthall Svalbard in Spitzbergen. He studied art history at the University of Oslo, the Courtauld Institute of Art, London, and the Norwegian Institute in Rome, and received his Doctorate from the University of Tromsø - Norway's Arctic University. Ljøgodt has worked widely with art related to the Northern region and has curated exhibitions on Peder Balke, Joan Jonas and others.

Katya García-Antón
Katya García-Antón is Director of OCA. She previously worked for The Courtauld Institute of Art, BBC World Service, Museo Nacional Reina Sofía Madrid, ICA London, IKON Birmingham and Centre d’Art Contemporain Genève. She has managed more than 90 exhibitions, including the Spanish Pavilion (at the São Paulo Biennial 2004), the Spanish Pavilion and the Nordic Pavilion (Venice Biennale 2011 and 2015 respectively) and the Qalandiya International (Jerusalem/Ramallah 2012). In OCA during 2017 she has headed a programme on indigenous thought and practice, in collaboration with ‘Pile o´Sapmi’, Tromsø, the exhibition/symposium ‘Museums on Fire’, and the Indigenous Arts Residency in Maze, Sápmi. In 2018 OCA will launch ‘Sovereign Words’ (during the Dhaka Art Summit) and the exhibition ‘Let the River Flow. The Sovereign Will and the Making of a New Worldliness’.

Norsk kritikerlag (Norwegian Fellowship of Critics)
Norsk kritikerlag (Norwegian Fellowship of Critics) is a members’ organisation working to maintain and improve Norwegian critics’ professional and financial interests and rights. The fellowship also advocates the independence and quality of their critique. Currently, the fellowship has more than 300 members divided into three sections: visual arts, performing arts and literature. Each section has its own elected executive committee, organising round-table talks, seminars, debates and lectures on relevant topics in the field.

Over the past two years the committee of visual arts has been looking into different ways to discuss visual arts from a critical perspective, resulting in an annual lecture series. The first lecture was held in June 2016, with gallery owner Eivind Furnesvik talking about STANDARD (Oslo) and the Norwegian art scene’s connections to the international art world.