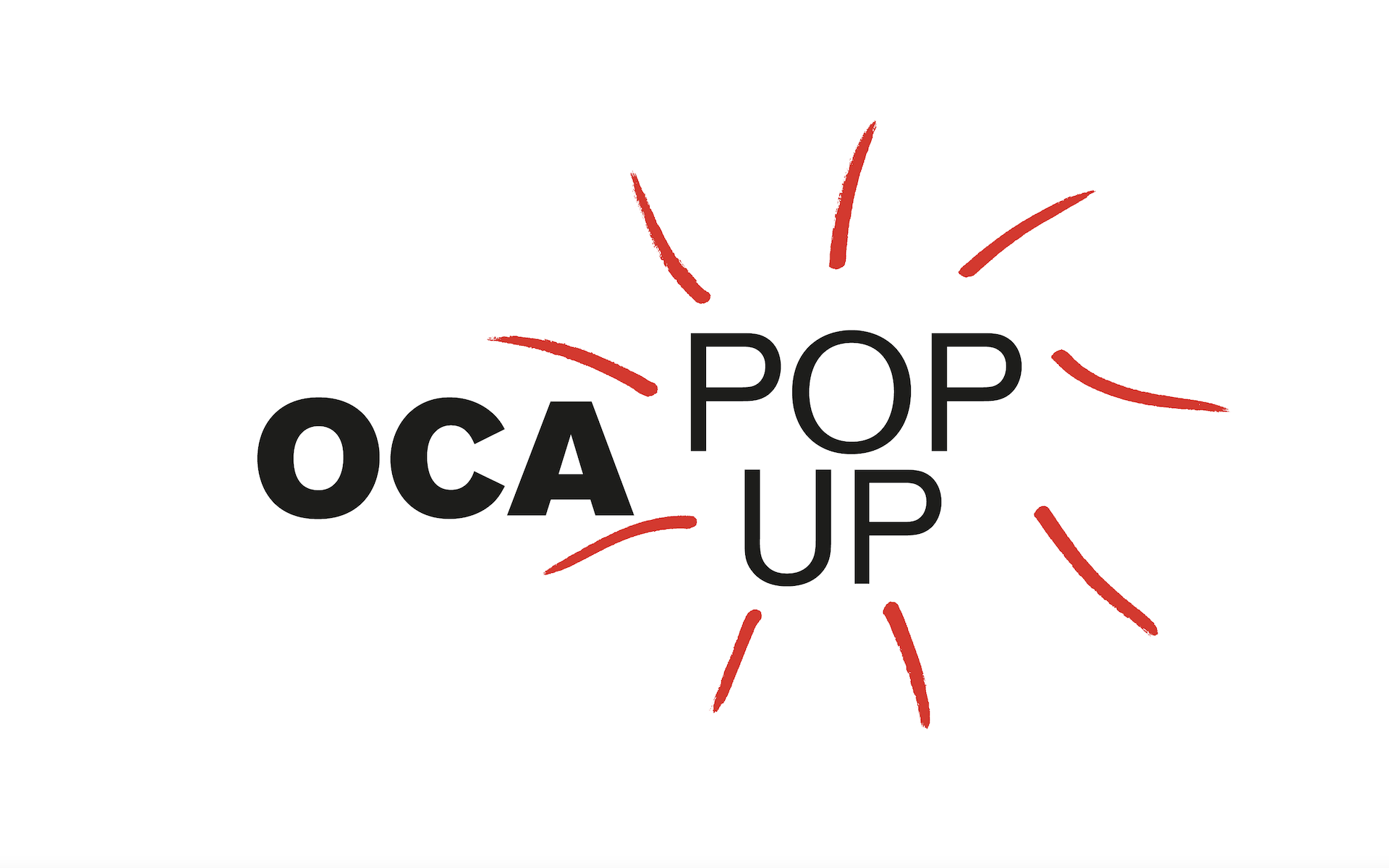 The OCA Pop-Up meetings form part of OCA’s focus to reach out to art communities in cities outside the capital in collaboration with local art institutions and guest artists. OCA Pop-Ups have been designed in order to better connect with local art communities throughout the country, in collaboration with local host institutions, in order to present OCA's various support programmes, facilitate the use of OCA as a tool for art professionals in their internationalisation process, as well as further the transmission of information on the systems of the international art world. The aim of OCA Pop-Up is to strengthen the position of OCA as a discussion partner with art communities nationwide.

The eighth OCA Pop-Up was held in collaboration with Norwegian Crafts, and hosted by Tromsø Kunstforening in Tromsø on Tuesday 4 December at 19:00. On the occasion of OCA Pop-Up Tromsø, artist and filmmaker Sara Eliassen was the guest speaker, talking about her recent project The Feedback Loop commissioned by The Munch Museum. Norwegian Crafts presented a new research project on the Sámi term duodji in collaboration with artist and architect Joar Nango.

The seventh OCA Pop-Up was presented in collaboration with SKMU Sørlandets Kunstmuseum in Kristiansand. On the occasion of OCA Pop-Up Kristiansand, curator and founding director of the independent, non-profit gallery Entrée, Randi Grov Berger, shared some of her international experiences as a curator.

The sixth OCA Pop-Up in collaboration with Nordland County Council was held at Piccadilly pub in Bodø on Wednesday 7 September 2016. Guest-speaker Heather Jones shared some of her experiences as a writer and international art curator.

The fifth edition in the OCA Pop-Up series was held in collaboration with Rogaland Kunstsenter in Stavanger on Monday 4 April at 19:00. Guest speaker at OCA Pop-Up Stavanger was Bridget Donahue. She talked about the connection between the non-profit and the commercial arenas by presenting her non-profit art space Cleopatra’s in Brooklyn and the commercial gallery Bridget Donahue on Manhattan, both in New York, NY, USA.

The fourth OCA Pop-Up was at Bergen Kunsthall, Landmark on Thursday 20 November at 19:00. Guest-speaker, artist Ignas Krunglevicius, spoke about his experiences and activities in the international art arena.

The third Pop-Up meeting 3 October 2014 in Tromsø was organised in collaboration with Northern Norway Art Museum (NNKM). After the initial presentation of OCA’s various support programmes, artist Bodil Furu shared some of her experiences from the international art arena. The event coincided with Kulturnatta Tromsø (Culture Night Tromsø), bringing together more than 30 contributors from the city’s cultural field.

The second Pop-Up meeting on 2 October 2014 in Kirkenes was organised in collaboration with Pikene på Broen, a collective of curators and producers based in Kirkenes in northeast Norway, close to the borders of Russia and Finland. For the first part of the meeting, OCA gave a presentation of its tools and activities.

Part two consisted of a talk by artistic director Andreas Hoffman and general manager Inger Blix Kvammen from Barents Spektakel. They spoke about the curatorial concept for the next Barents Spektakel 2015, and presented one of Pikene på Broen’s Russian cooperation partners, the Arkhangelsk International Culture Center, represented by Cornelius Stiefenhofer. Further, one of Pikene på Broen’s curators in residence, Beate Rathmayr from Linz, Austria, spoke about her experiences related to her stay in Northern Norway.

The OCA Pop-Up series was inaugurated in collaboration with Trondheim Kunstmuseum on Thursday 22 May 2014. OCA Pop-Up Trondheim presented Trondheim-based artist Anne-Karin Furunes, who was shared some of her professional experiences, and discussed how the support systems combined with strategic choices can help to launch and develop an artist career into the international sphere.
The evening ended in a performance in collaboration with nyMusikk Trondheim.