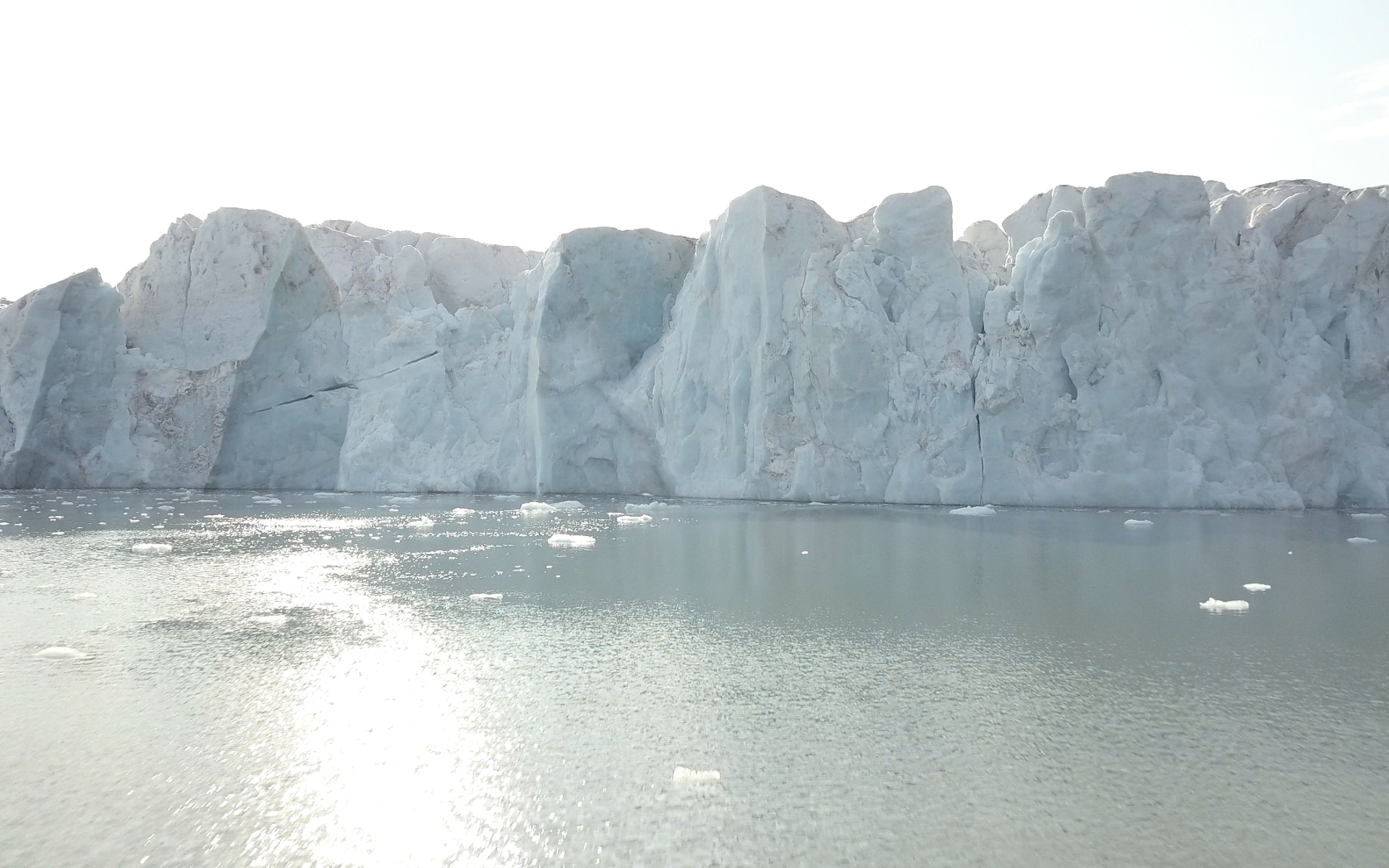 Artica Svalbard and Office for Contemporary Art Norway (OCA) are delighted to present Cristina Lucas as the guest artist for Artica Listens 2019, co-curated by the two organisations.

For ‘Artica Listens’ 2019, Lucas took the nearly hundred-year-old Svalbard Treaty as her starting point. Her project included specially commissioned works of interactive public sculpture and a new film entitled The People That Is Missing which Lucas shot in Svalbard over the last year. Both premiered in Longyearbyen during ‘Artica Listens’ 2019.

Reflecting on her ideas for approaching 'Artica Listens', Lucas states:

‘It is in Svalbard where the alarm goes off first. Avoiding the melting of the Arctic and thereby saving us from the terrible global effects that this entails implies falling into another rhetorical figure, to inhabit the synecdoche in which Svalbard is understood as a shorthand for our planet as a whole.

The Svalbard Treaty today stands as a singular document of international collaboration. Nearly one hundred years after its signing, it remains a functioning agreement among 44 nations that, while recognising Norwegian sovereignty over the archipelago, proposes a formulation with utopian ideals of an international commons rarely seen in global geopolitics.

From 1920, the treaty legally constituted Svalbard as a zone of non-fortification, and granted signatory nations equal access to commercial and scientific activities. However, in an age of rising nationalisms, trade wars, extractive economies, global intelligence-gathering and mobility restrictions; those geopolitical parameters emerge as major forms of contention within the treaty today, inserting a series of contradictions and oxymorons into the governance of one of the world’s most sensitive natural environments.’

‘For my intervention in Artica Listens, I would like for poetic figures to reinforce how our self-destructive mechanisms cast us as the greatest threat to our own survival. It seems natural to think that what begins has to end, but how easy is this to assume when it is our own species in question? Will it be possible to reverse the processes that otherwise undoubtedly lead us to a not so far from apocalypse?’

It’s in this context that Lucas’s newly commissioned film and sculptures probe the treaty’s utopian appeal to international cooperation and shine a light on the paradoxes that are revealed, one hundred years later, within a rising tide of global geopolitical disunion and lack of concerted will to reverse the human-made destruction of our planet.

'Artica Listens' is a new project launching as part of Artica Svalbard’s annual programme. Taking place in the Svalbard archipelago this November, 'Artica Listens' sets out not only to enliven some of the most urgent questions of our time, but to do so from one of the most challenging sites in the world.

Cristina Lucas is an artist interested in mechanisms of power. She analyses principal political and economic structures, dissecting them in order to reveal the contradictions between official history, reality and collective memory. Her work has been presented in solo exhibitions at Centro de Arte Dos de Mayo, Museo de Arte Carrillo Gil in Mexico; MUDAM Luxemburg; Tegenboschvanvreden, Amsterdam; as well as in group exhibitions at Manifesta 12, Palermo; the 12th Shanghai Biennale; MACBA, Barcelona; the 28th Bienal de São Paulo; and the 10th Istanbul Biennial.