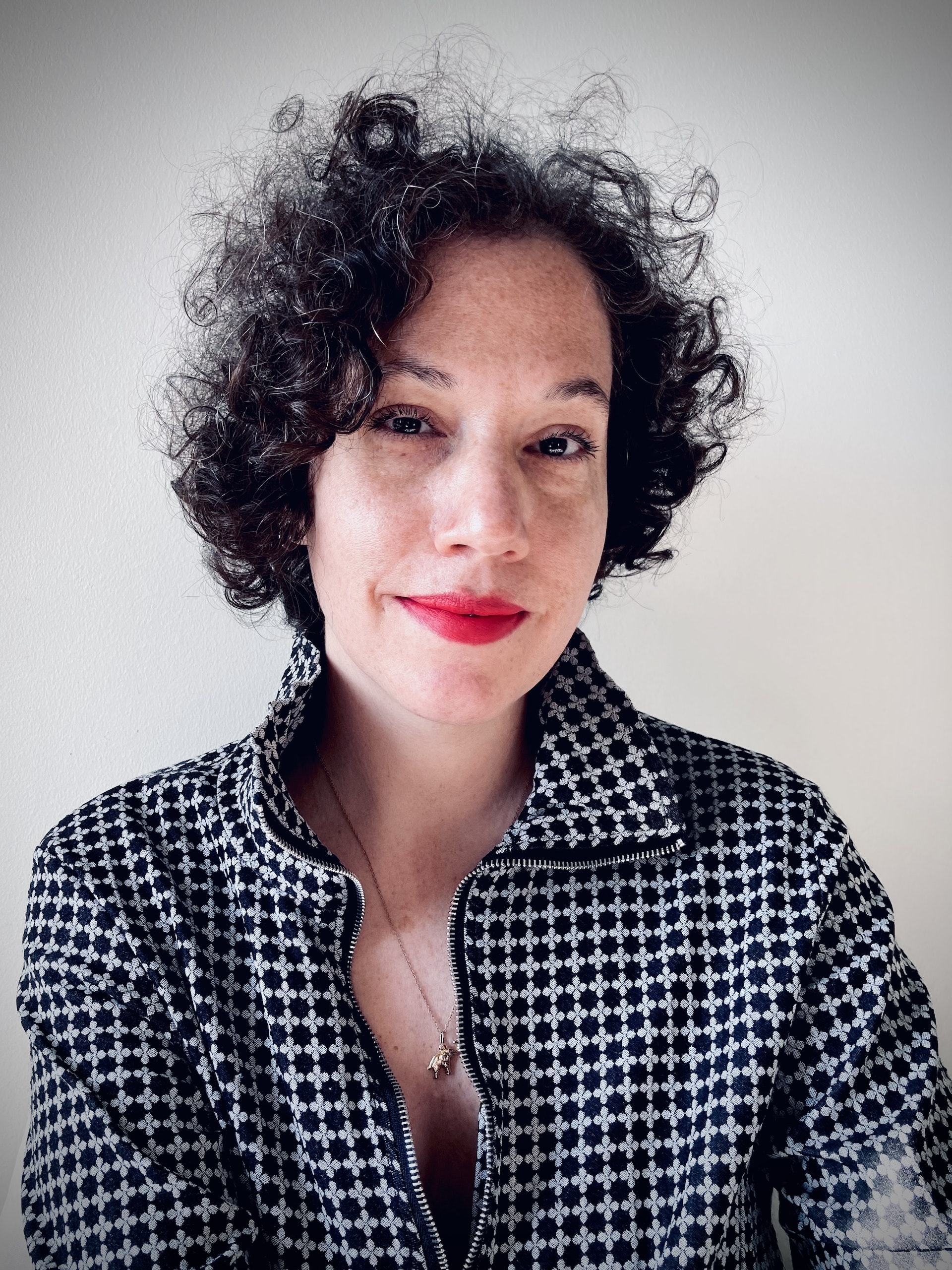 Giovanna Esposito Yussif engages with curatorial praxis and research. Her background is in art history, museology, and critical theory. Giovanna has a long-standing commitment to nondominant praxes, dissentient imaginations, and epistemologies in resistance. In 2019 she curated the Pavilion of Finland at the 58th Venice Biennale with the Miracle Workers Collective. She is currently artistic director of Museum of Impossible Forms –MIF, co-artistic director of Drifts Festival, curator for M_itä biennale 2023, and co-curator for Helsinki Biennale 2023 with MIF. 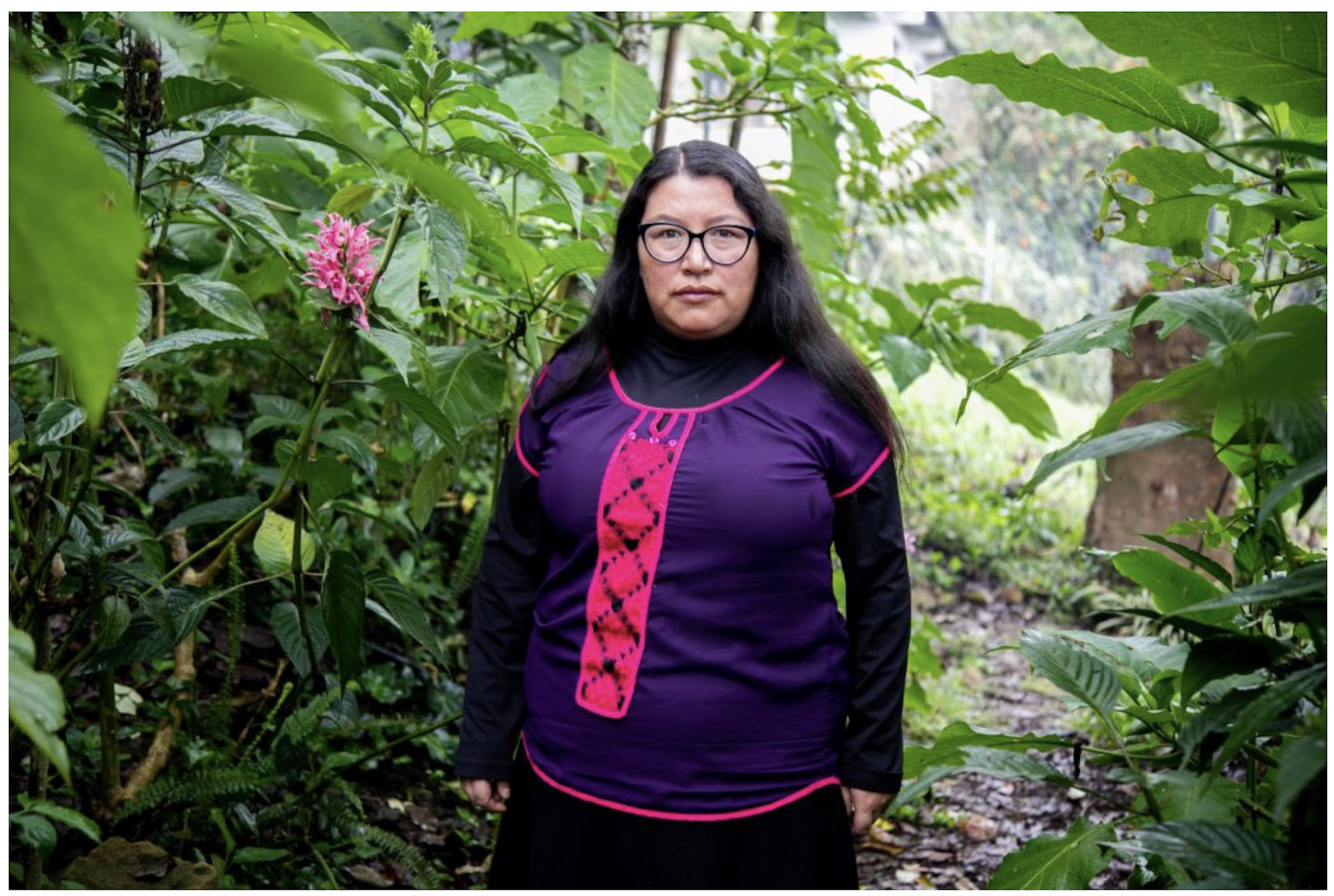 Yásnaya Elena Aguilar Gil is a Mixe linguist, writer, translator, language rights activist and researcher from Ayutla Mixe, Oaxaca, Mexico. Gil’s global influence has been growing since her publication of Nunca más un México sin Nosotros (Never Again a Mexico Without Us: Indigenous Nations and Autonomy), an essay in which she argued that ‘Mexico is not a single nation but a state in which many nations exist, oppressed’. Gil works as a legal translator and is a regular contributor to both El País and monthly magazine Este País. She has also worked as a project coordinator for Centro Académico y Cultural San Pablo in Ayutla Mixe, Mexico. 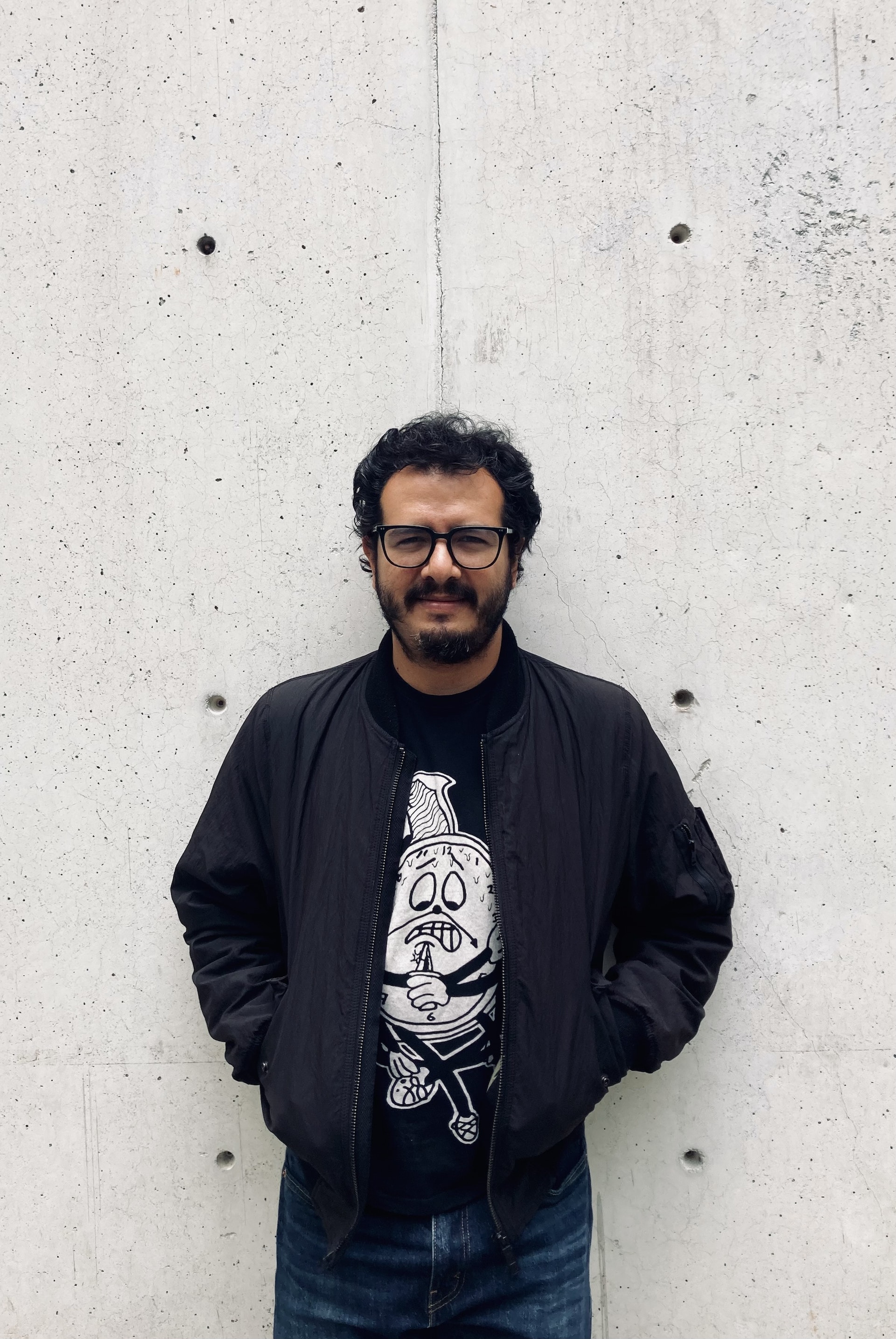 Julio García Murillo (Mexico City, 1984) is an Art Historian and Curator based in Mexico City. He holds a BA in Philosophy (ULSA) and a MA in Art History/Curatorial Studies (UNAM). His work focuses on the displacement between artistic and curatorial research, as well as in critical writing and exhibition projects through the exploration of recent historiography and contemporary practices. He is member of Yacusis. Grupo de Estudios Sub-críticos and Museum of Modern Mars. Currently he is Deputy Director of Public Programs at the Museo Universitario Arte Contemporáneo at UNAM. 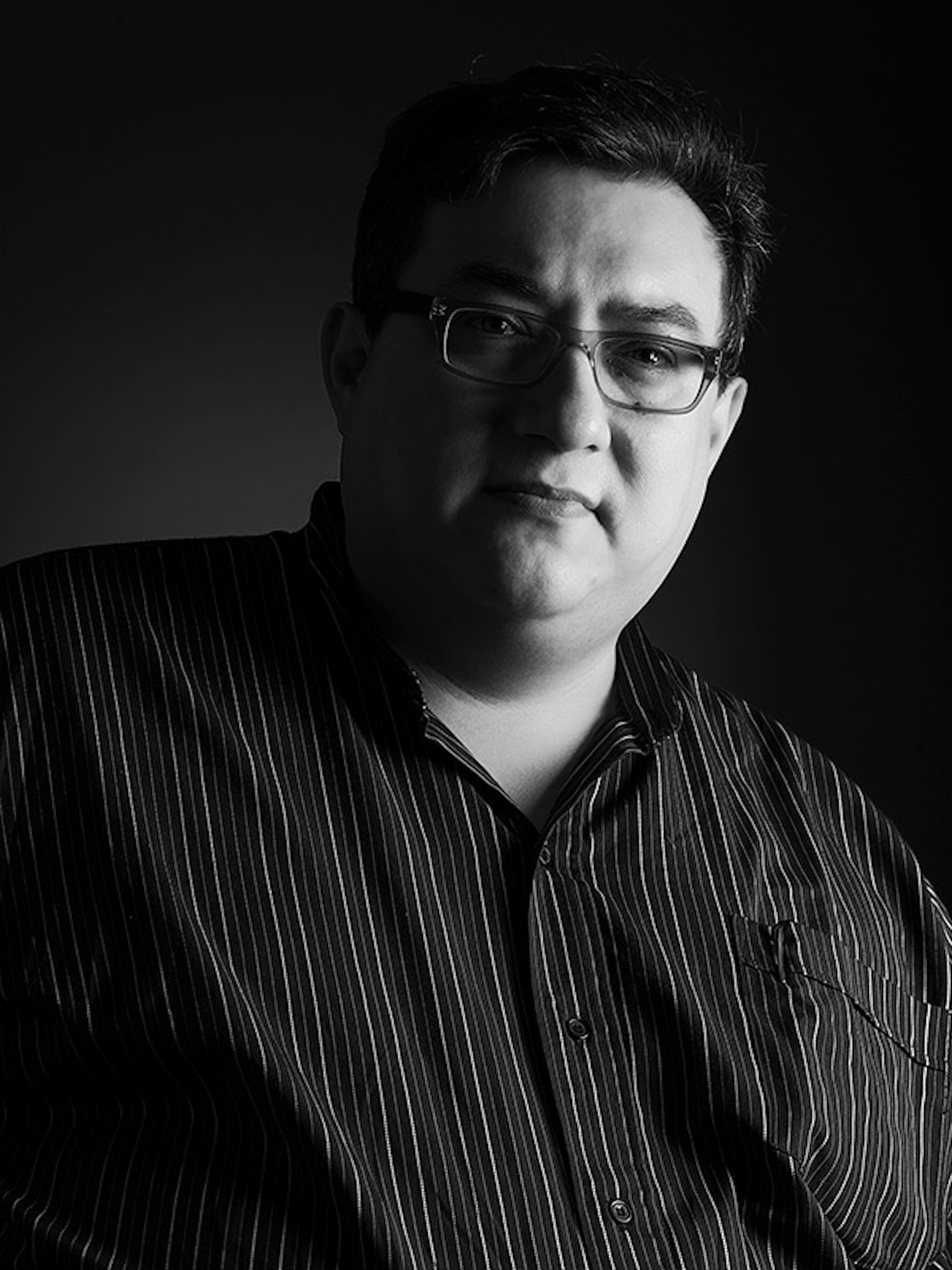 Cuauhtémoc Medina (Mexico City, 1965) is a critic, curator and art historian. Doctor in History and Theory of Art (PhD) from the University of Essex in Great Britain and Bachelor of History from the Autonomous University of Mexico (UNAM). He has been a researcher at the Institute of Aesthetic Research of the UNAM since 1993. Between 2002 and 2008 he was the first Associate Curator of Latin American Art at the Tate Modern Collections in the UK. In 2012 he directed the ninth edition of Manifesta The European Biennal of Contemporary Art which was presented in Limburg, Belgium. In 2018 he was appointed curator of the twelfth edition of the Shanghai Biennale. Since 2013, he has been the Chief Curator of the Museo Universitario Arte Contemporáneo (MUAC) at UNAM.