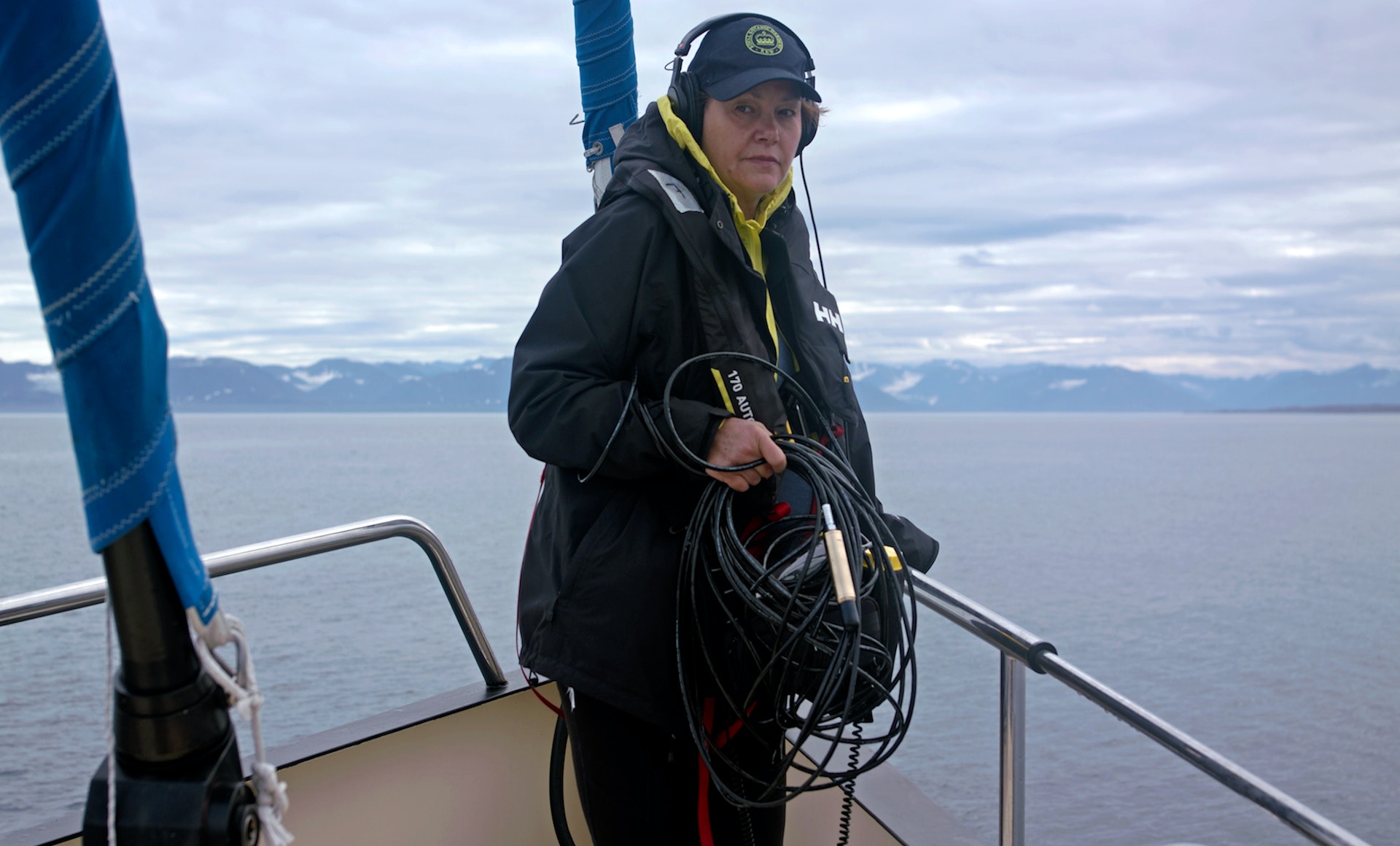 Susan Schuppli is an artist-researcher based in the UK whose work examines material evidence from war and conflict to environmental disasters and climate change. Current work is focused on the politics of cold and is organised by the provocation of “Learning from Ice”. Creative projects have been exhibited throughout Europe, Asia, Canada, and the US.

She is a recipient of a COP26 Creative Commission “Listening to Ice” along with Mohd. Farooq Azam & Faiza Ahmad Khan sponsored by the British Council, which involves scientific and community-based work at Drang Drung Glacier in Ladakh. Schuppli has published widely within the context of media and politics and is author of the new book, Material Witness: Media, Forensics, Evidence published by MIT Press in 2020. She is Director of the Centre for Research Architecture, Goldsmiths University of London and is an affiliate artist-researcher and Board Chair of Forensic Architecture. 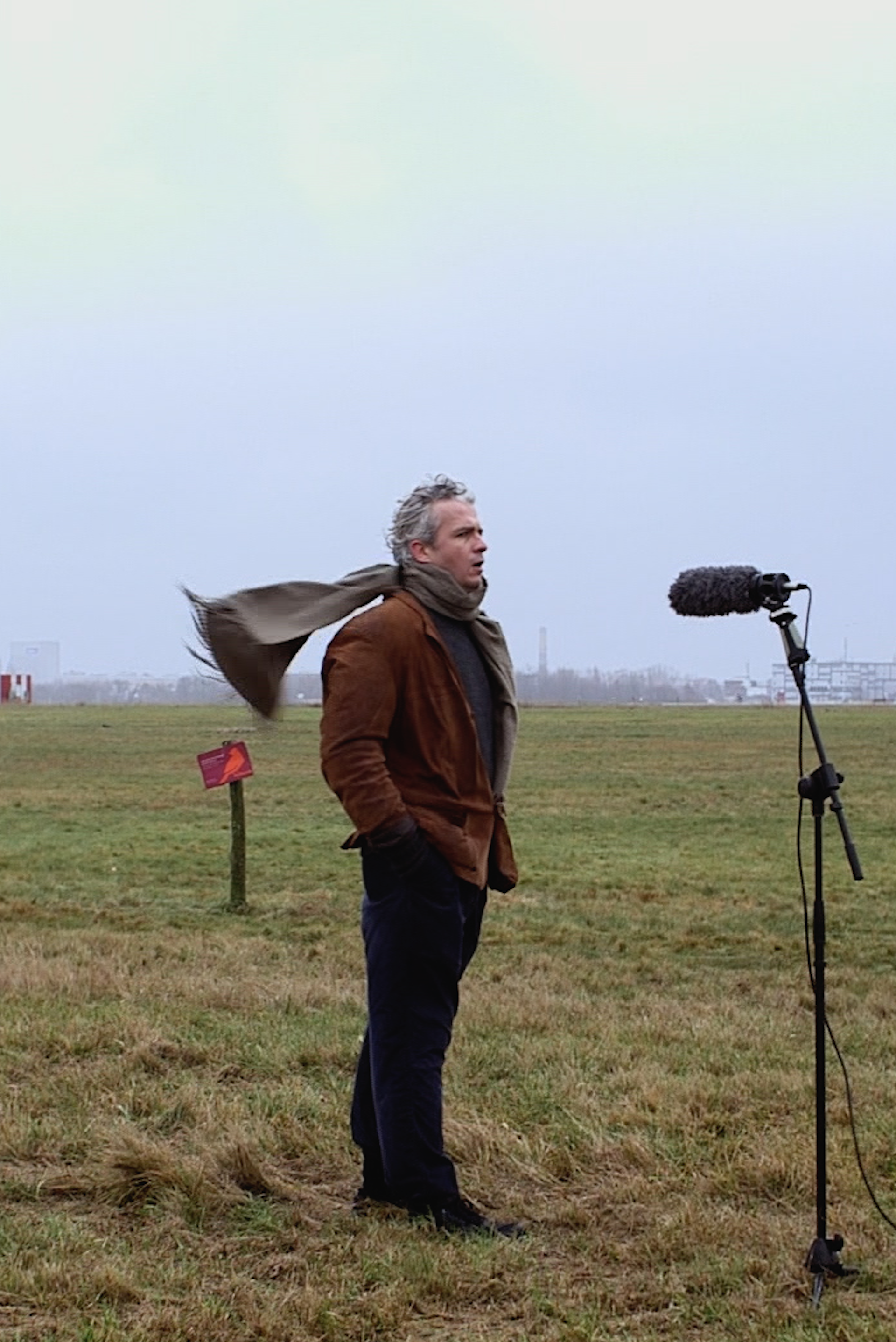 Augustin Maurs (b.1975) is a French musician and composer based in Berlin. He studied in Paris and at the Hanns Eisler Academy of Music in Berlin. He was a fellow of the Darmstadt International Institute of Music (IMD) and a guest of Ensemble Modern Akademie in Frankfurt. His work combines conceptual, performative and collaborative practices, often bringing the musical experience outside the musical field.

During his residency at Artica Svalbard Augustin will be researching for a new commission by the Bergen Assembly 2022. The piece is a part of The Coalman section of Bergen Assembly and is based on the histories of coal and mining. The composition will be created in collaboration with Norwegian choirs, electronic artists and musicians, with input and material from his stay on Svalbard. The project will include a concert performance in the Bergen Cathedral and an audio-visual installation in Gyldenpris kunsthall in Bergen from September 8th to November 6th 2022.

Augustin Maurs focuses on the interpretation and the contextualisation of music, as well as on the exploration of different musical practices. His projects have been presented among others at the Berlin Philharmony, at the Observatory of the Arts of Dilijan (Armenia), at the Hamburger Bahnhof in Berlin, at the Beishan Broadcast Wall (Taiwan), at the Academy of Arts in Berlin, at the Busan Biennale 2018, the New York Goethe Institut, the Ljubljana Biennale in 2019, or at the KW Institute for Contemporary Art Berlin. He has also curated numerous sound exhibitions and projects notably on the invitation of the Geneva art fair. 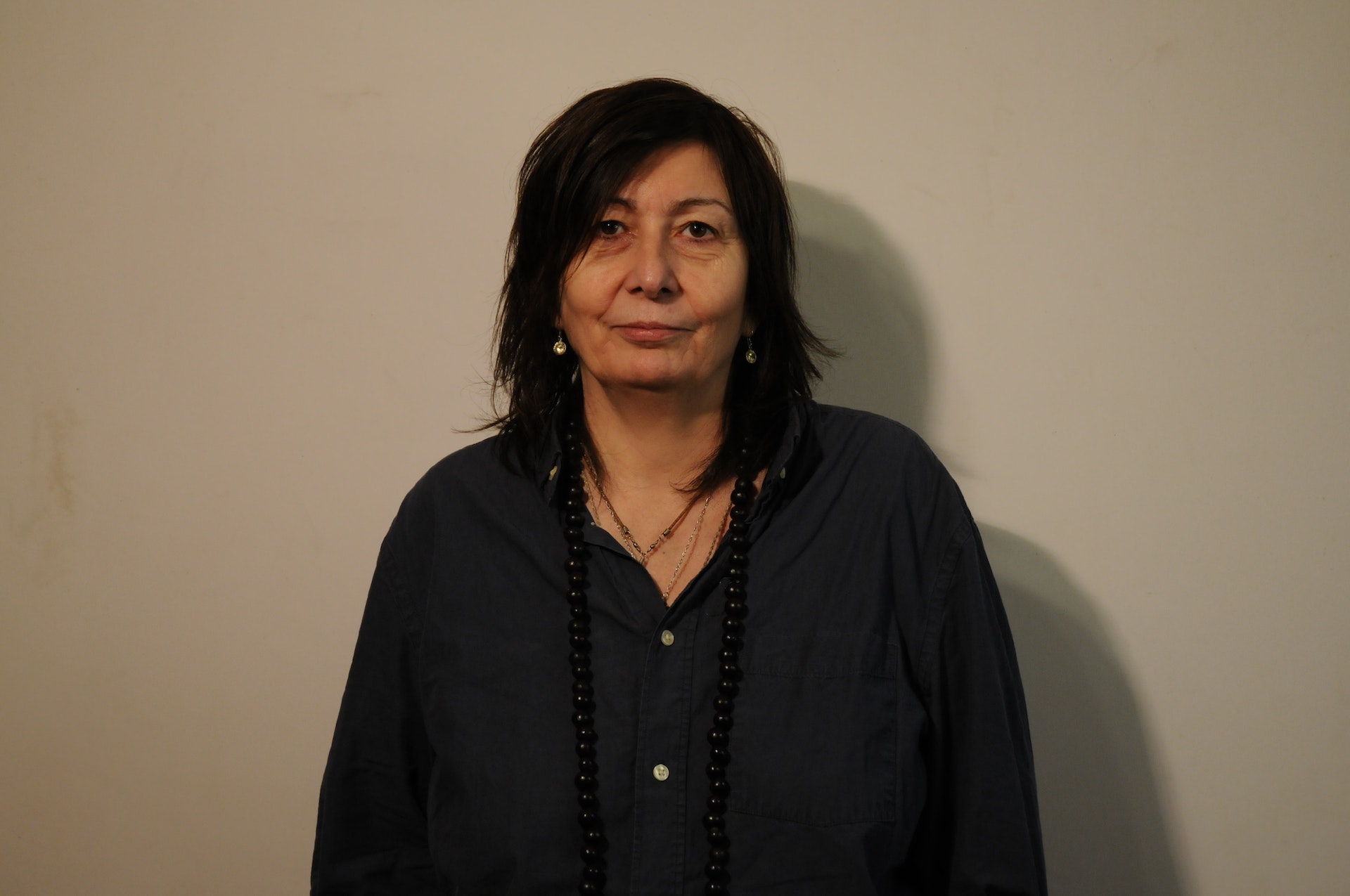 Ingrid Wildi Merino received the 2009 Prix Meret Oppenheim, the national art award of Switzerland. From 2007 and 2011 she has been the author and curator of the exhibition project Dislocación. For this exhibition she invited Chilean and European artists, to intervene in different museums and institutions in Santiago de Chile, touring the exhibition to the Museum of Fine Arts of Bern, Switzerland, where it received the Swiss Award Exhibition in 2011 for best exhibition of the year in this country.