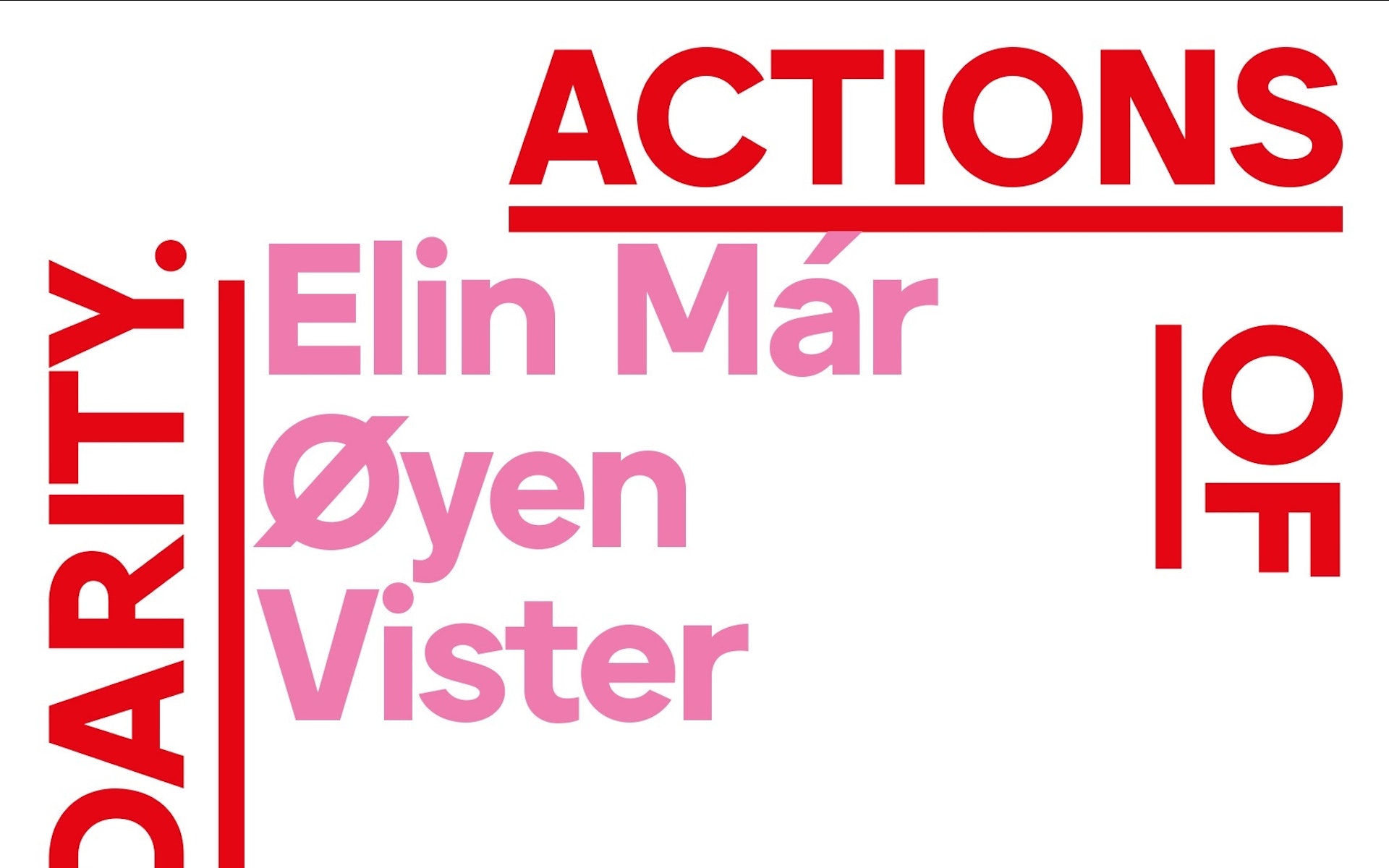 Songs of Solidarity – Lift Every Voice. A playlist by Elin Már Øyen Vister

Songs of Solidarity – Lift Every Voice is a collective project, a playlist and a sound response to 'Actions of Art and Solidarity': the Office for Contemporary Art Norway’s exhibition at the Kunstnernes Hus in Oslo, Norway, 20 January – 21 March 2021.

The playlist consists of songs proposed by many of the artists taking part in the exhibition as well as by other collaborators of the project, celebrating music as a powerful force of solidarity and inclusive story-telling. The songs elevate the diversity of voices in cohesive processes and actions; they express desires such as 'stand by me' and 'not in my name,' and narrate stories of uprising, resistance and resilience. We have also included songs that express support for land, oceans and other entities, as well as commemorating other acts of planetary solidarity.

'Power to the People' by Octo Octa

'What's Going On' by Marvin Gaye

'All Love’s Legal' by Planningtorock

'No Man is Big Enough' by Ibeyi

'Run the World (Girls)' by Beyoncé

'What's Going On' by Marvin Gaye

'Get Up, Stand Up' by Bob Marley and the Wailers

My name is Carolina Caycedo, I am a Colombian artist living in Los Angeles. I suggested 'Guardia Fuerza', the hymn of the Nasa Indigenous Guard from Cauca in Southern Colombia, because it highlights the millenary strength and resilience that Indigenous people in Colombia carry all the way into the present. This version of the song was launched in the context of the Minga Indígena, a march of over 7,000 people from Cauca to Bogotá demanding government action to counter the wave of violence unleashed against social leaders and land protectors.

My name is Maritea Dæhlin and I work as an artist. I chose the song 'Nada Pasó' by Panteón Rococó as it both brings me the joy of my teenage years in San Cristóbal, as well as being a reminder of the importance of not forgetting and the complexities of art.

'Bread and Roses' by Judy Collins

'Free Everybody' by Elisa Harkins

'Shining So Bright' by Spur Pourier

'My All to You' by Beatrice Deer

'We Have Come Back' by Archie Shepp

'Ain't Go No, I Got Life' by Nina Simone

'Get up, Stand Up' by Bob Marley

'Nelson Mandela' by Special AKA

'Blood on the Streets' by Outernational

'Renegades of Funk' by Rage Against The Machine

'Dabke on the Moon' by DAM

'Bridge Over Troubled Waters' by Simon and Garfunkel

'The Times they are A Changin'' by Bob Dylan

'A Change is Gonna Come' by Sam Cooke

'Killing in the Name' by Rage Against the Machine

'Get Up Stand Up' by Bob Marley & the Wailers

'The Revolution Will Not Be Televised' by Gill Scott Heron

'Everybody Hurts' by REM

'Know your Rights' by The Clash

'What the World Needs Now is Love' by Jackie DeShannon

'We Shall Overcome' by Mahalia Jackson

'Fight the Power' by Public Enemy

'Move On Up' by Curtis Mayfield

'Lean On Me' by Bill Withers

'A Change is Gonna Come' by Sam Cooke

'Land Back' by A Tribe Called Red 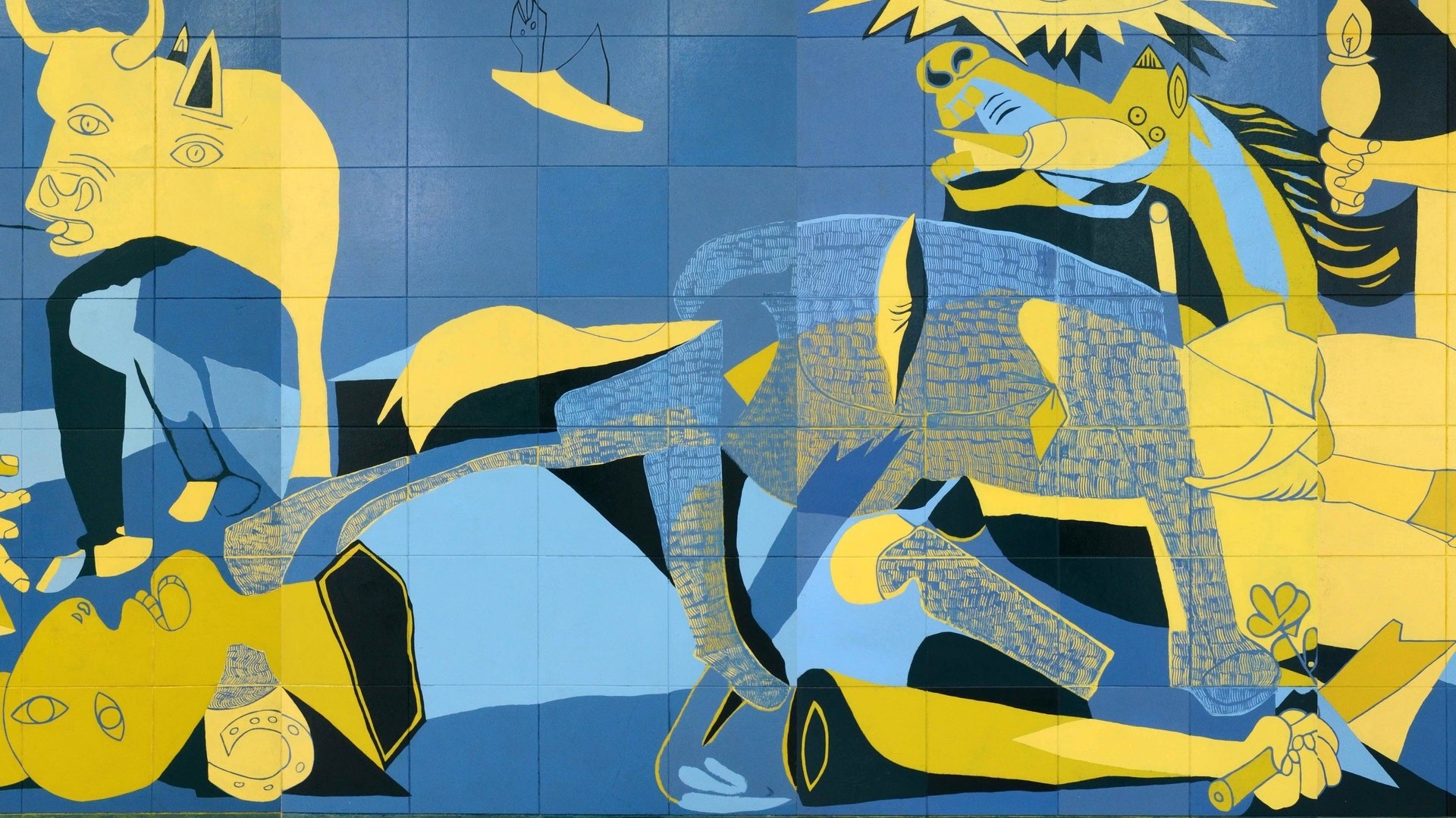 A digital glimpse into 'Actions of Art and Solidarity' 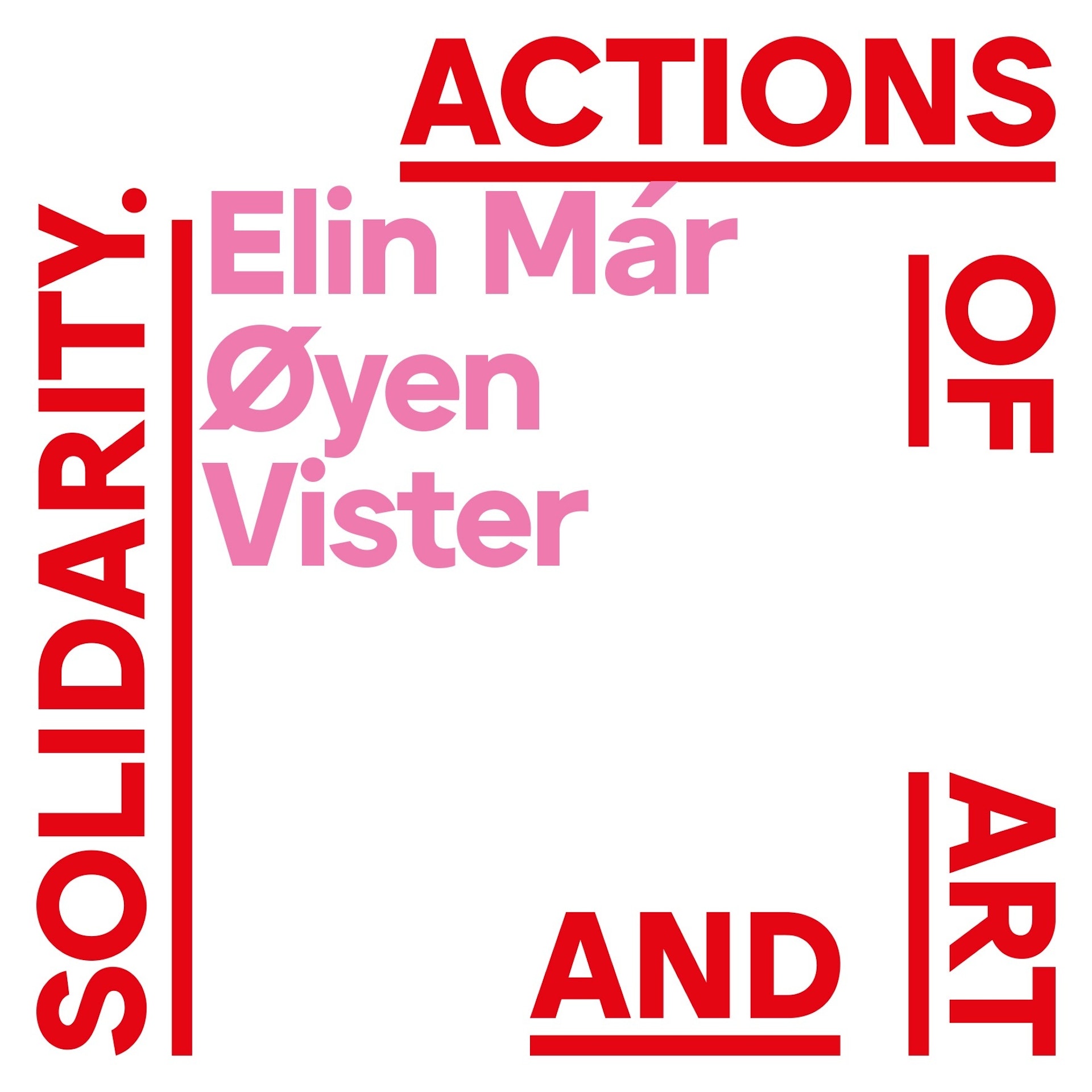 Songs of Solidarity – Lift Every Voice. A playlist by Elin Már Øyen Vister 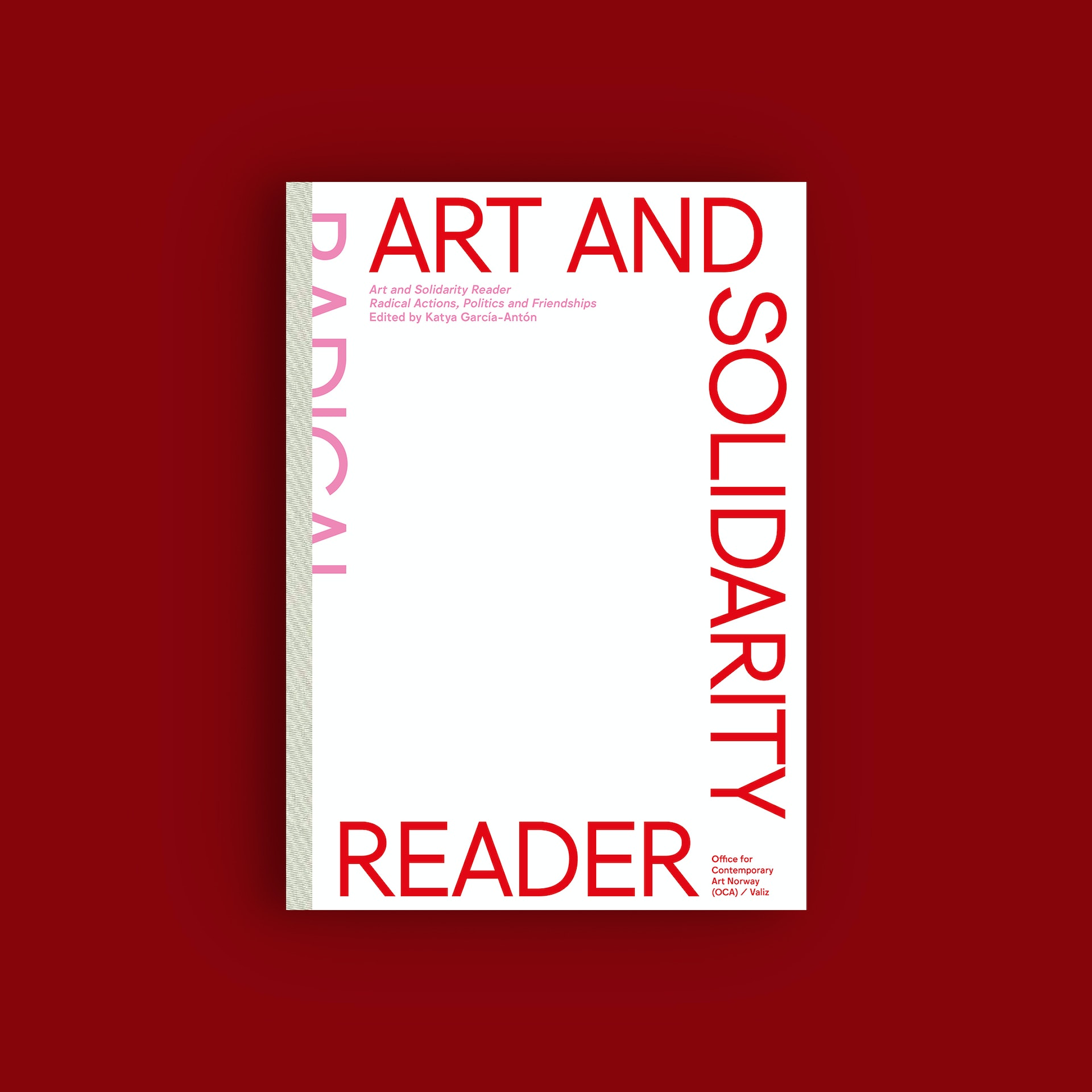